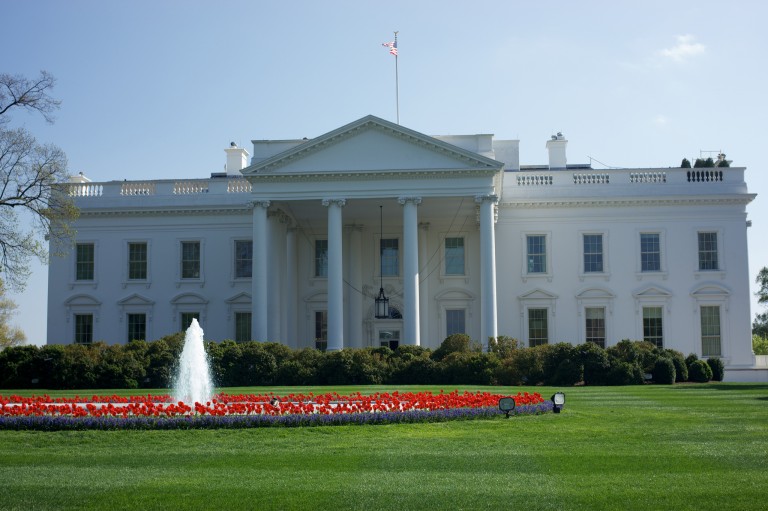 The White House is hosting a meeting this week dedicated to artificial intelligence. It shows  that President Donald Trump’s administration recognizes the importance of AI, a stance that’s curiously at odds with some of its other policies.

Who’ll be there? The meeting will take place on May 10 and will bring together prominent AI experts from Facebook, Amazon, and Microsoft, as well as executives from companies like Ford, MasterCard, and Pfizer.

The agenda: Attendees will apparently discuss how the government can help propel AI technologies in the US. One key issue will be funding, or more accurately the lack of it coming from federal coffers, given how much money other countries—China especially—are now pouring into the field.

But: The Trump administration may have difficulty squaring its ambitions with the steps it’s already taken in the wrong direction. These include immigration policies that make it harder for AI experts from abroad to work in the US. Officials are also considering restricting the projects Chinese researchers can work on because of espionage concerns—but such a move would be an obstacle to AI research.