The discovery of the omicron variant of covid-19 in southern Africa shows how sequencing the genes of a virus can give an early alert to dangerous-looking changes in its genome.

Omicron has more than 30 mutations in the important "spike" gene, some of which have previously been seen in other variants and are thought to make viral transmission faster. Others are alarming because researchers have no idea what they mean. The worry is that omicron might contain a dream team of nasty adaptations. That’s why several countries threw up travel barriers this week to prevent planes from bringing passengers from Africa.

Despite such steps, it’s going to take time before researchers can say whether omicron is a genuine problem. “A really important thing we have to keep in mind right now is that for most of the things we are trying to figure out, we don’t yet have a lot of data,” says Emma Hodcroft, a molecular epidemiologist in Bern who helps run a database of genetic information called Nextstrain.

Here’s what scientists want to know and how soon they’ll have answers. Given the way things played out with past variants, like alpha and delta, we expect it to take about a month for omicron to reveal its properties.

Research perspectives in this article were shared on Tuesday, November 30, during a Twitter Spaces discussion featuring experts from the University of Bern, Switzerland.

Will the vaccines still work?

The worry: The head of Moderna, Stéphane  Bancel, sent tremors through the stock market when he told the Financial Times that vaccines would take a hit from the variant. He anticipates a “material drop” in their effectiveness, adding that scientists were telling him: “This is not good.”

The experiment: To actually find out how well current vaccines will work, researchers around the world are already racing to isolate omicron from the bodies of infected travelers. They will grow the germ in laboratory cells and then expose it to blood plasma from vaccinated people. They can then measure how well that person’s antibodies block the virus. Other labs will use genetic information about omicron to create “pseudoviruses” that harbor just the variant’s spike gene, to carry out similar tests.

“This is important to find the answer we need: Do the antibodies still neutralize [the virus]?” says Volker Thiel, a virologist at the University of Bern. “Depending on the degree of blocking, you can say this is still working, or not as well.”

How soon: These types of tests usually take a couple of weeks to perform. For past variants, like alpha, companies like Moderna and BioNTech published answers from their laboratory tests within the month.

What’s next: If omicron evades vaccines, it could mean that companies like Moderna and BioNTech will need to re-engineer their messenger RNA products for the first time to reflect the changed genetic makeup of the new variant. That could be a common occurrence as the years go by. In the future, expect to get an annual booster before winter sets in, just as you do for the flu.

Is omicron being transmitted more easily?

The worry: The new variant has spread widely in South Africa’s Gauteng province, where Johannesburg is located, and has by now popped up in more than 20 countries. Researchers wonder if it is able to transmit faster or is succeeding because it avoids pre-existing immunity, either from vaccines or prior infection. 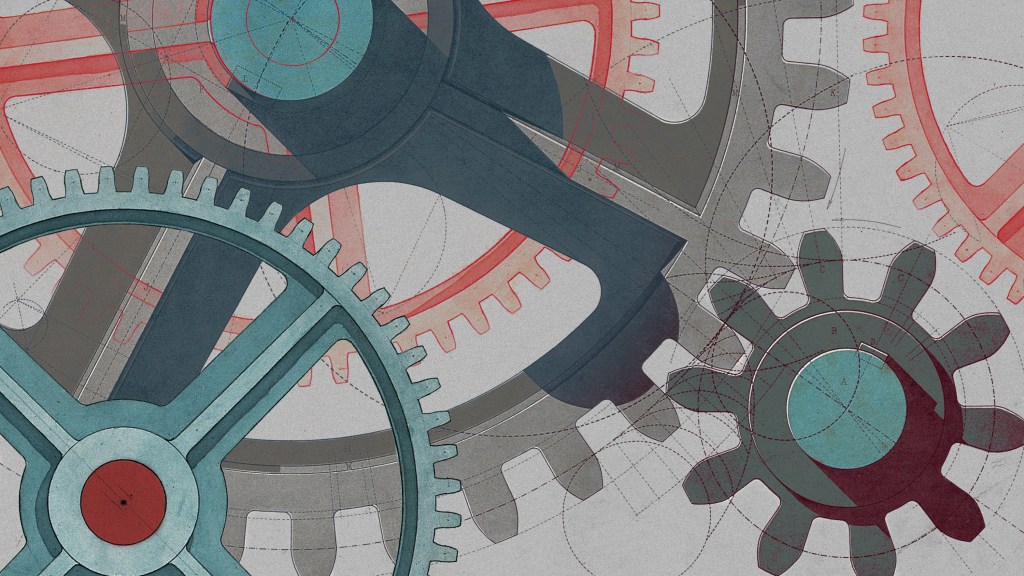 Reimagining our pandemic problems with the mindset of an engineer

Grappling with all the uncertainty, the epidemiologist’s role during the pandemic proved confusingly complex. A more pragmatic, problem-solving mindset might help in making good decisions.

The experiment: It’s hard to test transmission in a lab, so this is an experiment that happens in the real world. Researchers will use sequencing tests to track what fraction of the actual covid-19 cases they see are due to omicron. If that percentage starts growing, and if similar growth is seen in different countries, it will be a sign that omicron is transmitted faster.

That’s what happened with the alpha variant, which appeared in the United Kingdom in 2020. By December of that year, it accounted for a rising share of British cases, and within a few months it also came to dominate case loads in the rest of Europe and in the US. Later, alpha was displaced by delta. With both of these strains, alpha and delta, it took about two to four months from the time they were introduced for them to account for most cases. If omicron follows suit, it will be the dominant strain in early 2022.

“When we see replacement, it’s strongly suggestive of a transmission advantage,” says Thiel. “But if it only happens in one place, it could be due to chance.” He says the rise of omicron in South Africa, on its own, doesn’t prove whether the variant is more transmissible.

How soon: Firm evidence for higher transmissibility could take a month or more to acquire. That’s because it takes about five to six days for a newly infected person to grow enough virus to infect others. And to get a grasp on whether omicron is being transmitted faster, researchers will need to observe multiple rounds of infection and spread.

Such research can be accelerated if researchers extend the timeline backward by sequencing old samples. Already, doctors in Nigeria have said they’ve found omicron in a banked covid-19 sample in that country. Dutch authorities also found omicron cases there from mid-November. These could offer earlier data points.

What’s next: It’s not only the SARS-CoV-2 virus that’s changing; so has the human stage where the pandemic is playing out. Omicron will face more diverse conditions than any variant yet, including countries where nearly everyone is vaccinated, countries using different vaccines, locales where most people have had covid-19 already, and “zero-covid” nations like China and New Zealand. That means omicron might take hold in some areas but fizzle out in others.

Does omicron cause more severe disease?

The worry: Initially, some South African doctors said the symptoms caused by the new variant seemed milder, but then came reports of more hospital beds filling up. Right now, no one knows whether omicron causes worse symptoms or not.

The issue is that omicron is so new that most cases are only a week or two old, while it often takes several weeks for covid-19 to cause severe problems or death. “It’s too early to say something about disease severity. So far, we can’t really say anything,” says Christian Althaus, an epidemiologist in Bern.

The experiment: To measure disease severity, researchers can expose lab animals like mice or monkeys to omicron, but the final answers will come from real-world data on people, including doctor’s observations, hospital records, and death counts.

How soon: Whether omicron causes worse disease, or different symptoms, is probably the question that will take longest to answer—likely a couple of months.

With all the uncertainty around omicron, and the possibility that vaccines won’t work so well, researchers are reminding the public about tactics they say will stunt the spread of any variant, like isolation, social distancing, and wearing masks. “There is no variant against which these interventions won’t work,” says Thiel.

He also says omicron is a sign of things to come. “In the next months or years, it will be rough. There will be new variants; we should expect that,” he says. “But stock markets should not respond to all variants in a scared way. That is the future, and we will have to cope with that.”