Snapchat will now offer mental health tools in the app 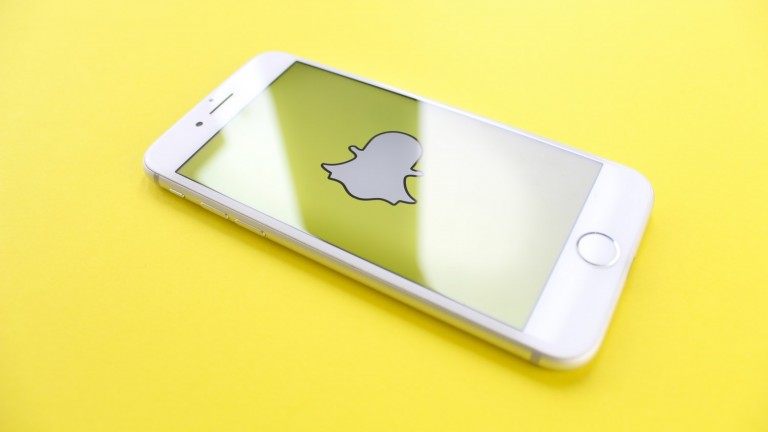 Snapchat has released a beta version of a search tool called “Here For You” that will connect users to mental health resources.

How will it work? A user who types in words indicating distress will be guided to content designed to help. For example, someone who searched “anxiety” in Snapchat would be directed to “Chill Pill,” a new in-house-produced series featuring short anxiety-reducing videos. Other searchable topics will include “depression, stress, grief, suicidal thoughts, and bullying.” This Saturday, Snapchat is due to release a new original video series, “Mind Yourself,” which follows people dealing with various mental health issues, including PTSD, OCD, and body dysmorphia.

Will it get used? Unclear as of now, but there’s a chance it might. The platform has the advantage of being considered an intimate space for teens. The fact that its videos disappear after 24 hours confers a sense of privacy and security that might make young people more comfortable searching for sensitive content there than on other networks. And millennials and Gen Z users, the primary demographic for Snapchat, are more likely to share on the platform about mental health issues than older generations, according to the firm’s own research.

Join the gang, Snap: Social-media companies have just only started addressing their potential role in mental health in the past year. Just last month, a report from the Royal College of Psychiatrists called for Facebook, Instagram, and Twitter to hand over data on user views of problematic content. In September, Facebook announced that it would hire a “safety policy manager” to share data about how users talk about suicide and self-harm and provide mental health resources on the site; Instagram followed suit.

TaggedKids and Tech, Tech and Health, Humans and Technology
Author

TaggedKids and Tech, Tech and Health, Humans and Technology
Author