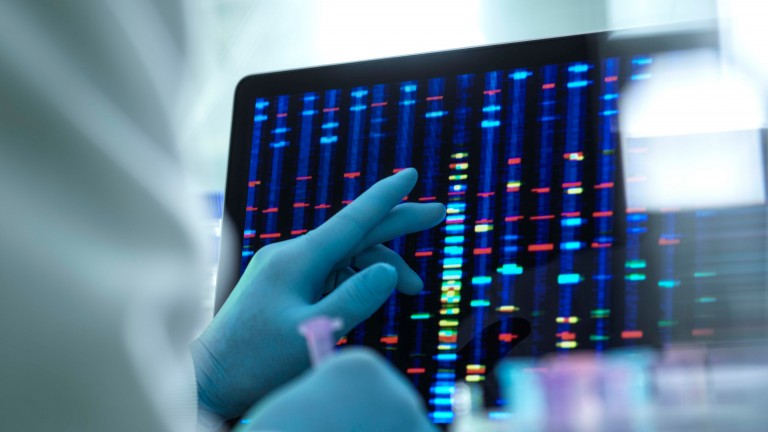 The news: Three people with advanced cancer have received injections of immune cells gene-edited using CRISPR without any serious side effects. It’s the first US clinical trial of the technique and the first CRISPR cancer trial anywhere to publish its findings.

The trial: The aim was solely to discern if the technique was safe and feasible, not to find a cure. On that basis, it was a success. The three patients, all in their 60s, all had tumors that hadn’t responded to other treatments and that produced the same protein. Last year, they were each given a dose of CRISPR-altered versions of their own T cells, tweaked to make them more efficient at recognizing that protein and killing the cancer. These cells successfully integrated with each patient’s immune system and were still found in their blood nine months later. The results of the trial were published in Science.

Dangers: One concern was that the introduction of the cells might trigger an immune response because the protein used in the CRISPR process is derived from bacteria. That didn't happen. A second worry was that CRISPR gene editing creates so-called off-target effects in which unintended deletions happen in cells, which could cause them to turn cancerous. Some such changes were seen, but nothing serious.

What about the patients? Although the patients saw their conditions stabilize during treatment, and one had a reduction in tumor size, the cell injection did not work long term. One has since died; the other two have seen their cancer worsen and are now being given other treatments.

What’s next: The trial won’t continue because the technique it uses is outdated (gene-editing technology has progressed rapidly since 2016, when the study was approved), but the encouraging results will pave the way for many other tests of gene-editing technology in patients. Fyodor Urnov, at the University of California, Berkeley, who was not involved in the work, told Science that the study answers “questions that have frankly haunted the field."