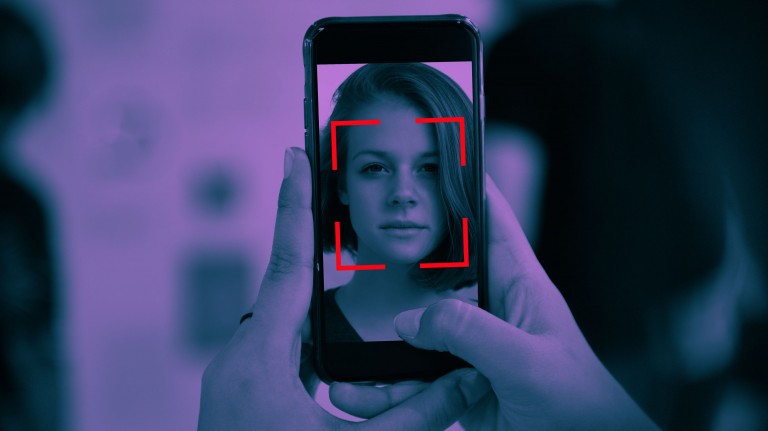 The news: France is planning to incorporate facial recognition technology into a mandatory digital identity for its citizens, Bloomberg reports. It’s part of plans to roll out an ID program, called Alicem, in November. The government claims the app will “make the state more efficient” by letting citizens access public services like taxes or social security online, using their secure digital identity.

How Alicem will work: Facial recognition will be the only way for citizens in France to create a legal digital ID, through a one-time enrollment that compares a user’s passport photos with a selfie video taken on the Alicem app.

A snag: France’s data regulator has said the program breaks European rules requiring consent for data collection, and it is being challenged in France’s top administrative court. There are concerns over how secure Alicem is, after a hacker took just an hour to break into it earlier this year. However, neither issue has deterred France’s interior ministry from proceeding with the scheme.

Far from alone: Singapore is building a facial recognition ID scheme for government services, while India uses iris scans as part of its national Aadhaar identity system. However, France’s government insists that, unlike China’s, its ID system won’t be used to monitor citizens, or integrated into identity databases. It says face scans will be deleted when the enrollment process is over.