Another interstellar object has been spotted visiting the solar system 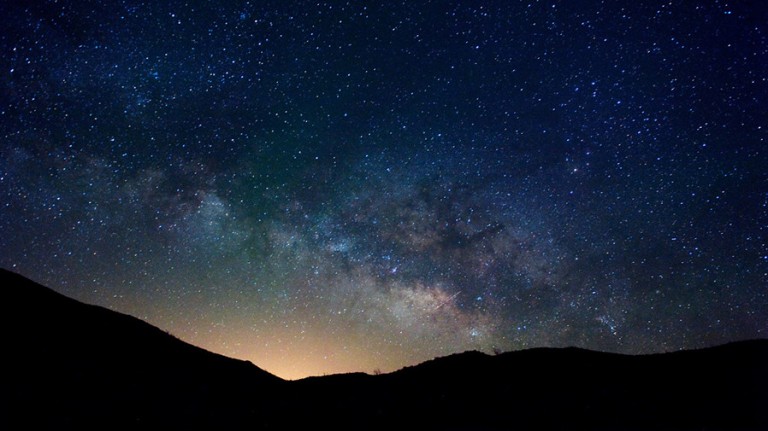 An amateur astronomer seems to have spotted the second interstellar object to have been caught traveling through our solar system, according to early reports.

Meet C/2019: Gennady Borisov in Crimea first saw the object on August 30 through his own telescope. It was almost immediately obvious the object came from interstellar space, since its peculiar orbit meant it was not gravitationally bound to the sun.

It was originally called gb00234, but the Minor Planet Center at the Harvard & Smithsonian Center for Astrophysics gave it a new name, C/2019 Q4 (Borisov), that more properly honors its discoverer. Follow-up observations confirmed it was on a “hyperbolic trajectory” that should have it zoom in and out of the solar system, with no return. C/2019 seems to have a visible tail and stretches out to about 6.2 miles (10 kilometers) long, so it’s most likely a comet.

A second interstellar passer-by: The first interstellar visitor on record is ‘Oumuamua, first spotted in late 2017. That cigar-shaped rock became a viral sensation after a couple of scientists began to openly speculate on whether it might actually be an extraterrestrial spacecraft of intelligent origin, because of its hot-dog structure and its acceleration while exiting from the inner solar system. (It’s not.)

C/2019 is staying for a while: Astronomers stumbled upon ‘Oumuamua around the time it was already departing the solar system, so we could only study it for a few weeks. But C/2019 is still making its way into the solar system and should stick around for at least six months. It’s about six times brighter than ‘Oumuamua, which could well help extend that observation period (although that brightness is an unpredictable factor in comets).

Distances in the solar system can be measured in astronomical units (AU), roughly the distance between the Earth and the sun. At the time of discovery, C/2019 was about 3 AU away from Earth. Its closest approach will be about 1.8 AU away, on December 10. Most of the world’s major telescopes and observatories, like NASA’s Hubble Space Telescope, are expected to devote quite a bit of time to studying it.