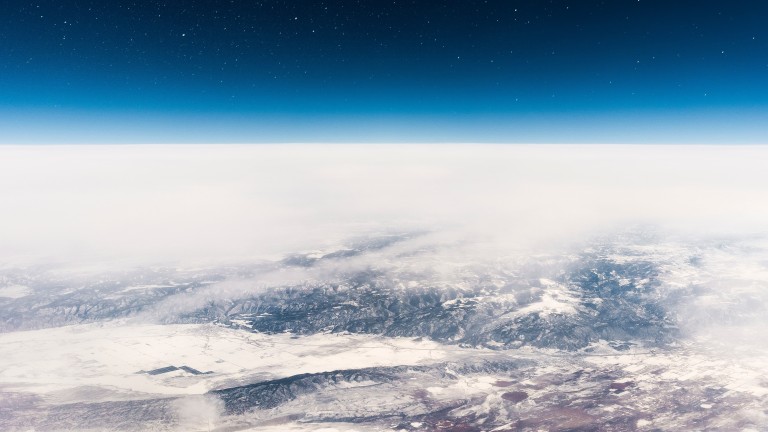 By searching NASA’s Near Earth Object Database, researchers found a meteor that burned up in Earth’s atmosphere five years ago in the sky over the South Pacific.

Some background: Last year there was a lot of excitement about ‘Oumuamua, the first known object from outside our solar system to do a fly-by of Earth. Some comments by researchers sparked some intense alien speculation. (It’s not aliens, y’all. Calm down.) This sighting prompted Avi Loeb from Harvard and colleagues to study the fastest near-Earth meteors to look for more objects that had strange trajectories.

Faster movement can signal an object that isn’t tied to an orbit around the sun. The object they spotted was about 0.9 meters in diameter and traveling at about 60 kilometers per second when it burned up in Earth’s atmosphere in January 2014. This was the first clue to its possible interstellar origins.

Where it came from: In a recent arXiv paper, Loeb’s team said tracing the object’s orbit back in time shows that it might have come from the interior of another planetary or star system in the Milky Way. This would be the first meteor known to have made the trip from outside the solar system to Earth.

Of course, other meteors from outside our solar system may have visited in the past, but we didn’t have the capacity to detect them at that point. In fact, the team predicts there is probably one a decade.

Why it matters: Better tracking and detection of objects like this before they burn up in the atmosphere could enable researchers to study their remnants, rather than just their paths years after they are gone for good.

Correction: We misplaced a decimal point in the size of the meteor. It's 0.9m in diameter, not 90m.

ImagePhoto by Daniel Olah on Unsplash