NASA’s new telescope will investigate the evolution of the universe 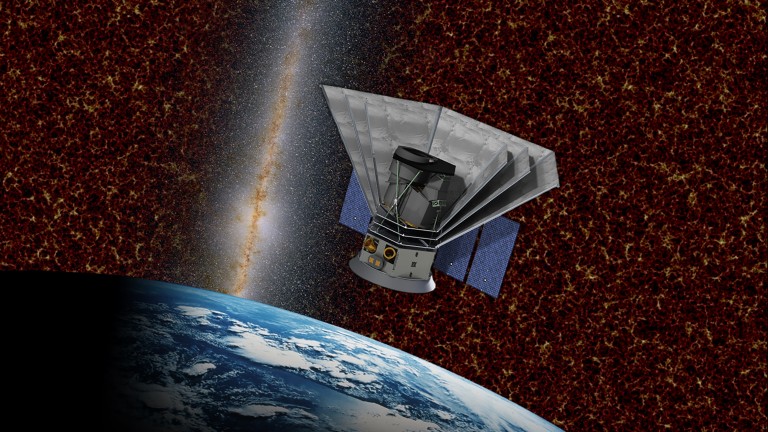 The telescope is projected to launch in 2023.

A bit of a mouthful: This week, NASA announced it will create the Spectro-Photometer for the History of the Universe, Epoch of Reionization and Ices Explorer: SPHEREx for short. It’ll look at how our universe has changed, and how common the ingredients of life are in the Milky Way.

What it will do: It will collect data on more than 300 million galaxies and 100 million Milky Way-based stars using optical and near-infrared light. SPHEREx will search for water and organic molecules in stellar nurseries (areas where stars are born). Every six months, the telescope will take a step back and look at the entire sky, creating a detailed sky map that will be used to identify targets for future missions like the James Webb Space Telescope.

Why it matters: “It will deliver an unprecedented galactic map containing ‘fingerprints’ from the first moments in the universe’s history,” says Thomas Zurbuchen, associate administrator for NASA’s Science Mission Directorate. “And we’ll have new clues to one of the greatest mysteries in science: What made the universe expand so quickly less than a nanosecond after the big bang?”

Want to stay up to date on the latest in space technology? Sign up for our space newsletter, The Airlock.