China’s military is rushing to use artificial intelligence 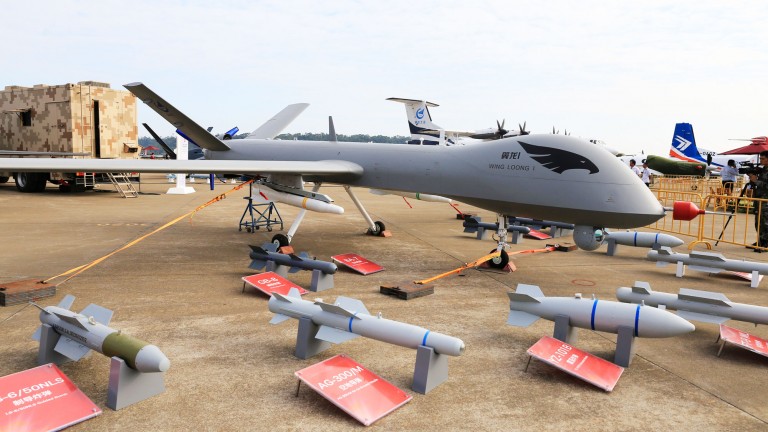 It’s common to say that China and the US are in an “AI arms race,” as each country races to develop and commercialize deep learning and other AI technologies before the other.

A new report shows that a more literal AI arms race is also under way.

View from Beijing: The new report, from the Center for a New American Security, an influential think tank, offers an unusual level of access. It draws on various conferences as well as meetings with officials in China’s Ministry of Foreign Affairs.

Military mind-set: The report says that China is moving quickly to add ever more AI and autonomy to military weapons systems. It confirms that the country’s leaders see emerging technologies, including AI, as a way to catch up with rival nations in the West.

Two sides: The Pentagon is, of course, also rushing to make use of artificial intelligence, in both non-weapons and weapons systems. This has raised challenges because AI increasingly comes from the private sector, where workers often object to the weaponization of their work. In China, there are fewer barriers to such collaborations.

Arms control: The report offers some hope that the march of autonomy can be checked, noting that China’s leaders are concerned about the “arms race” rhetoric surrounding the AI rivalry and see a need for international collaboration on the matter of AI arms control. This seems an especially good thing considering how rapidly AI is moving into military applications, and how badly relations between the US and China are deteriorating.