With Walmart’s veggie tracker, blockchain for supply chains will finally get real 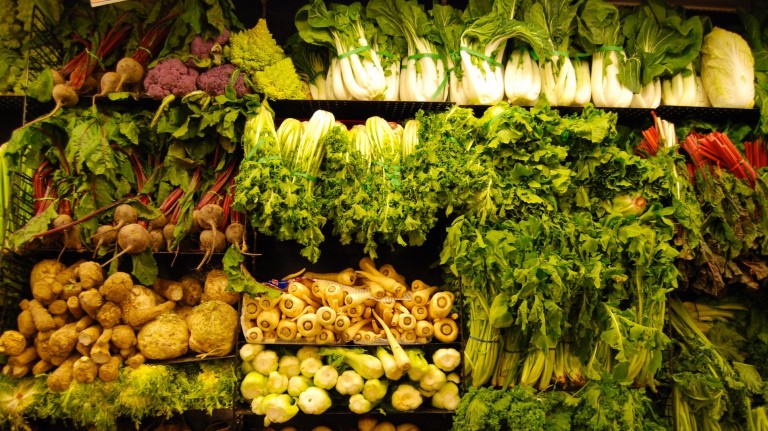 In what could be a breakout moment for the technology, the retail giant is using a blockchain to keep track of its massive distribution network for fresh produce.

The news: Walmart is wrapping up a two-year pilot project in which it demonstrated that a distributed ledger can keep tabs on food products from farm to shelf. It appears to have been such a success that the company is ordering vegetable suppliers, farmers, logistics firms, and everyone involved in getting leafy greens from farm to plate that they will need to join the new blockchain network by next September.

More than hype? Skeptics will still wonder how exactly using a permissioned blockchain (in this case, a system designed by IBM) is an improvement over conventional online databases. A blockchain can’t tell if someone enters fraudulent or mistaken data about a given food product, for example. But Walmart seems convinced that, if nothing else, the new technology will help it pinpoint the sources of food-borne illnesses much faster than it can today, which could save lives as well as money. A recent E. coli outbreak affecting romaine lettuce killed five people, according to the Centers for Disease Control, and forced Walmart to throw out every bag until it located the source. The retailer says a recent demonstration showed that whereas it took employees seven days to locate the farm that grew a given batch of sliced mangos, a blockchain reduced that time to seconds.

Watch: Walmart's VP of food safety, Frank Yiannas, explained the blockchain project in a talk and a panel discussion at our Business of Blockchain conference earlier this year.