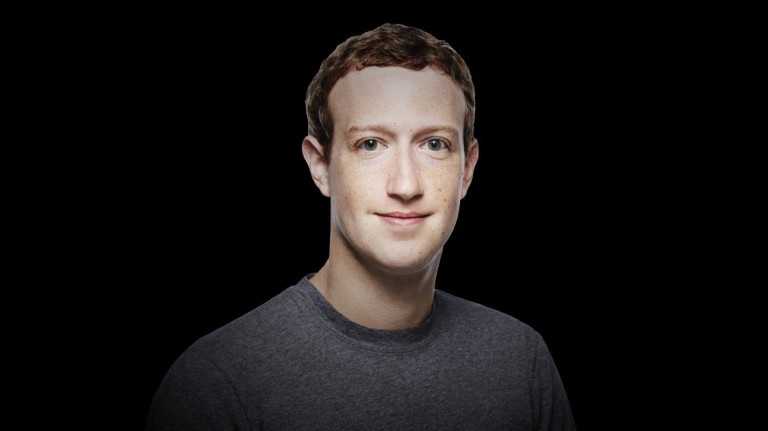 The CEO’s prepared testimony ahead of Wednesday’s US congressional hearing has been released, and Facebook’s investors won’t be pleased about what he has to say.

Backstory: Facebook is embroiled in a huge scandal because of the way its users’ data was shared with Cambridge Analytica, a firm that provided data to the Trump election campaign in 2016. The latest estimates suggest 87 million people were affected by the leak. Facebook’s CEO, Mark Zuckerberg, will provide testimony to the Senate Judiciary Committe on Tuesday, and to the House Committee on Energy and Commerce the next day. In the meantime, he’s touring Washington, DC, to speak to lawmakers.

The news: Congress has released the prepared testimony(PDF) that Zuckerberg will deliver to the House committee. He will cover the social network’s problems with Russian election interference, but the real meat here is about the ongoing data scandal involving Cambridge Analytica.

This is going to hurt: “I’ve directed our teams to invest so much in security—on top of the other investments we’re making—that it will significantly impact our profitability going forward,” Zuckerberg plans to say. “But I want to be clear about what our priority is: protecting our community is more important than maximizing our profits.” Facebook’s stock has already plummeted, but it could head further south on this news.

Fixing the leaks: Throughout his speech, Zuck will go to great lengths to point to all the new policies Facebook has been implementing since the scandal was exposed three weeks ago. None of this is new—it’s been slowly dribbling out over the past few weeks so Zuck has something to point to on Wednesday—but includes limited access to data for apps, simpler privacy interfaces for users, and a broad investigation into organizations that have accessed data suspiciously, among other things.

What he doesn’t admit: That, frankly, a lot of damage is irreversible. The data of 87 million users has been in the hands of Cambridge Analytica since 2013, which means that, as we explain today, it’s had five years to study it and build models based on it. Whatever Facebook does now to stop similar things from happening in the future, it can’t stop those models from existing in the wild.

What he’s yet to face: A prepared testimony is one thing. But, as Axios notes, plenty of lawmakers are planning to give Zuck a very, very hard time this week. Stay tuned.