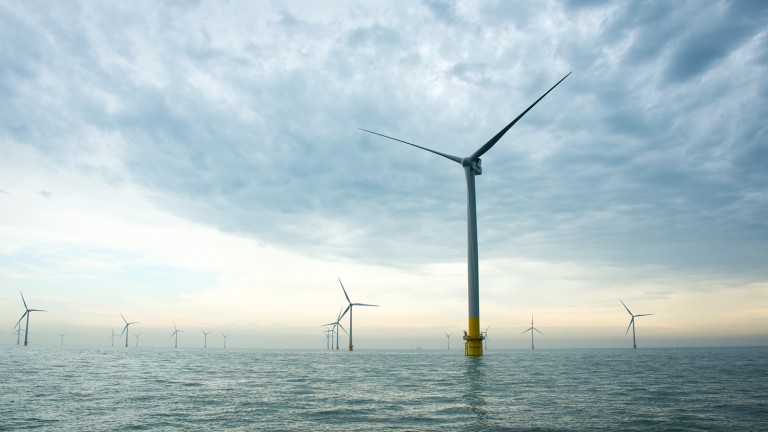 Part of the nation’s big push to quickly build out clean-energy systems, they will be built in the North Sea by 2022.

The news:  Climate Action reports that the Dutch government awarded contracts to Swedish energy firm Vattenfall to build two wind farms in the North Sea. The power they create will be sold on the open market and not subsidized by public funds.

But: It’s worth noting that the government will absorb some costs for the facility, such as the expense of connecting the farms to the grid, according to the Maritime Executive.

Details: Each wind farm will sit about 14 miles off the Dutch coast and generate around 350 megawatts. Together, they will provide enough energy to power 1.5 million homes.

Bigger picture: The Netherlands has been doubling down on investment in clean energy recently. That’s because a review in 2017 found it wasn’t on track to meet targets in a European agreement demanding that it produce 14 percent of its energy from renewables by 2020.