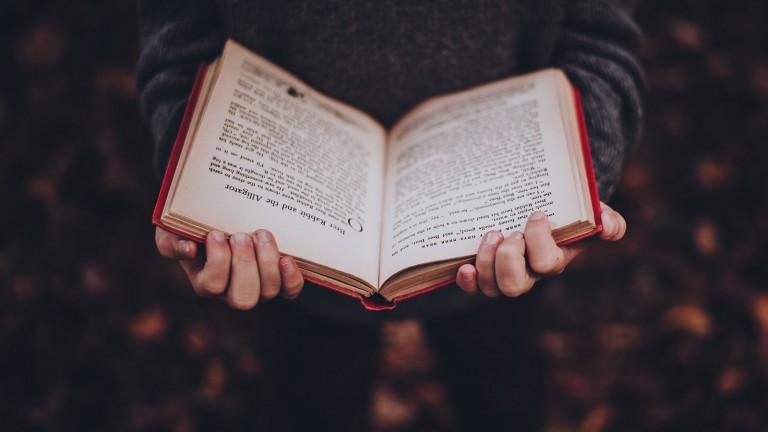 While Alibaba and Microsoft may have developed AIs that outperform humans at a comprehension test, there are still tough natural language challenges facing machines.

The challenge: The Stanford University quiz, based on 500 Wikipedia articles, tests comprehension of words and sentences with questions like: “Which group headlined the Super Bowl 50 half-time show?”

What they say: Alibaba chief scientist Luo Si says it “means objective questions such as ‘what causes rain’ can now be answered with high accuracy by machines,” and plans to use the technology in real-world applications like customer service.

But: This isn’t comprehension the way humans think of it. It’s neat, but the AI doesn’t really understand what it reads—it doesn’t know what “British rock group Coldplay” really is, besides it being the answer to the Super Bowl question. And there are far harder language problems that humans still beat computers at.