Categorized in Silicon Valley4 years
There might be a better way of making social media a healthier place, from creating more user-friendly settings to setting up our own sites from scratch. 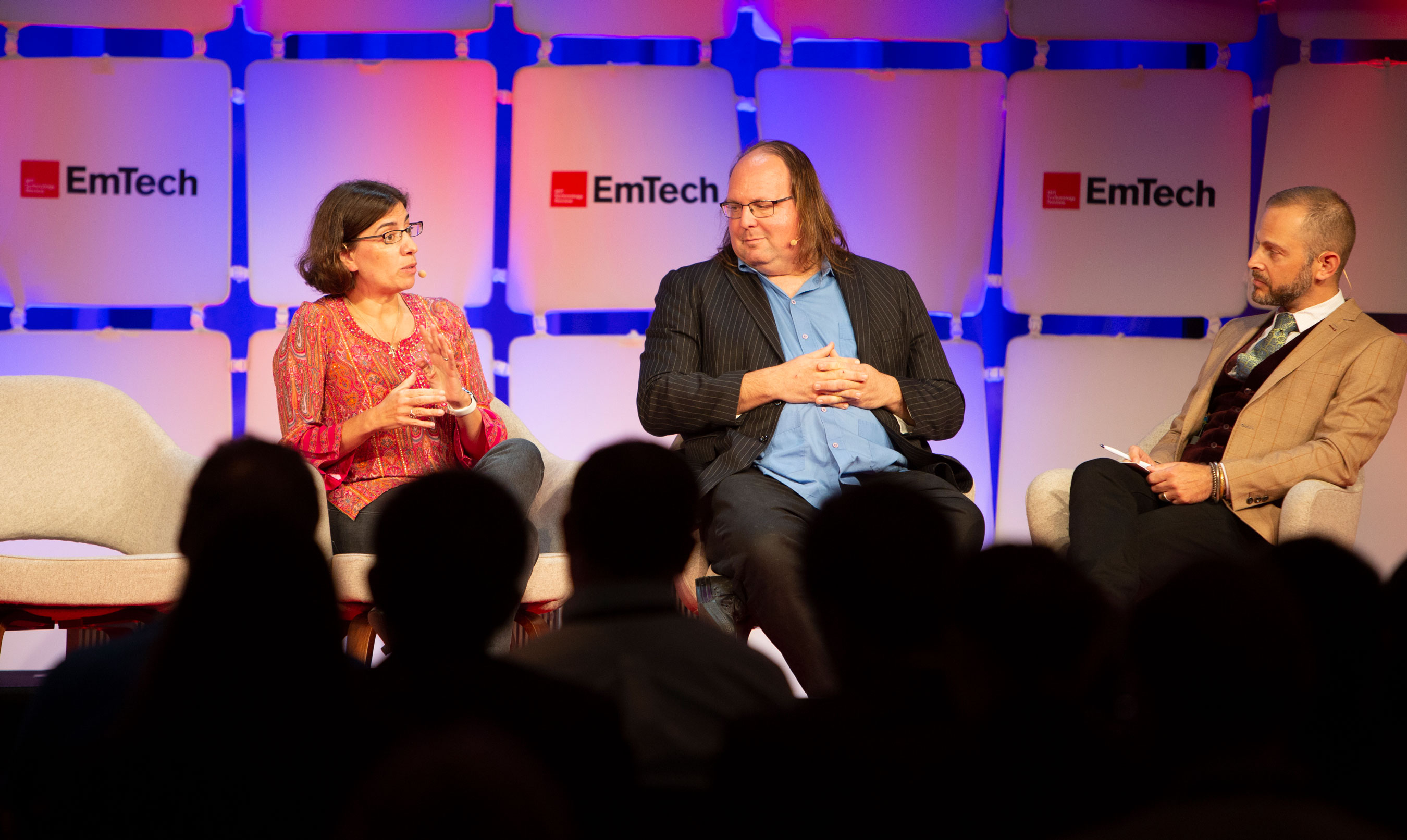 Categorized in Artificial intelligence4 years
AI has huge potential to transform our lives, but the term itself is being abused in very worrying ways, says Zachary Lipton, an assistant professor at Carnegie Mellon University. 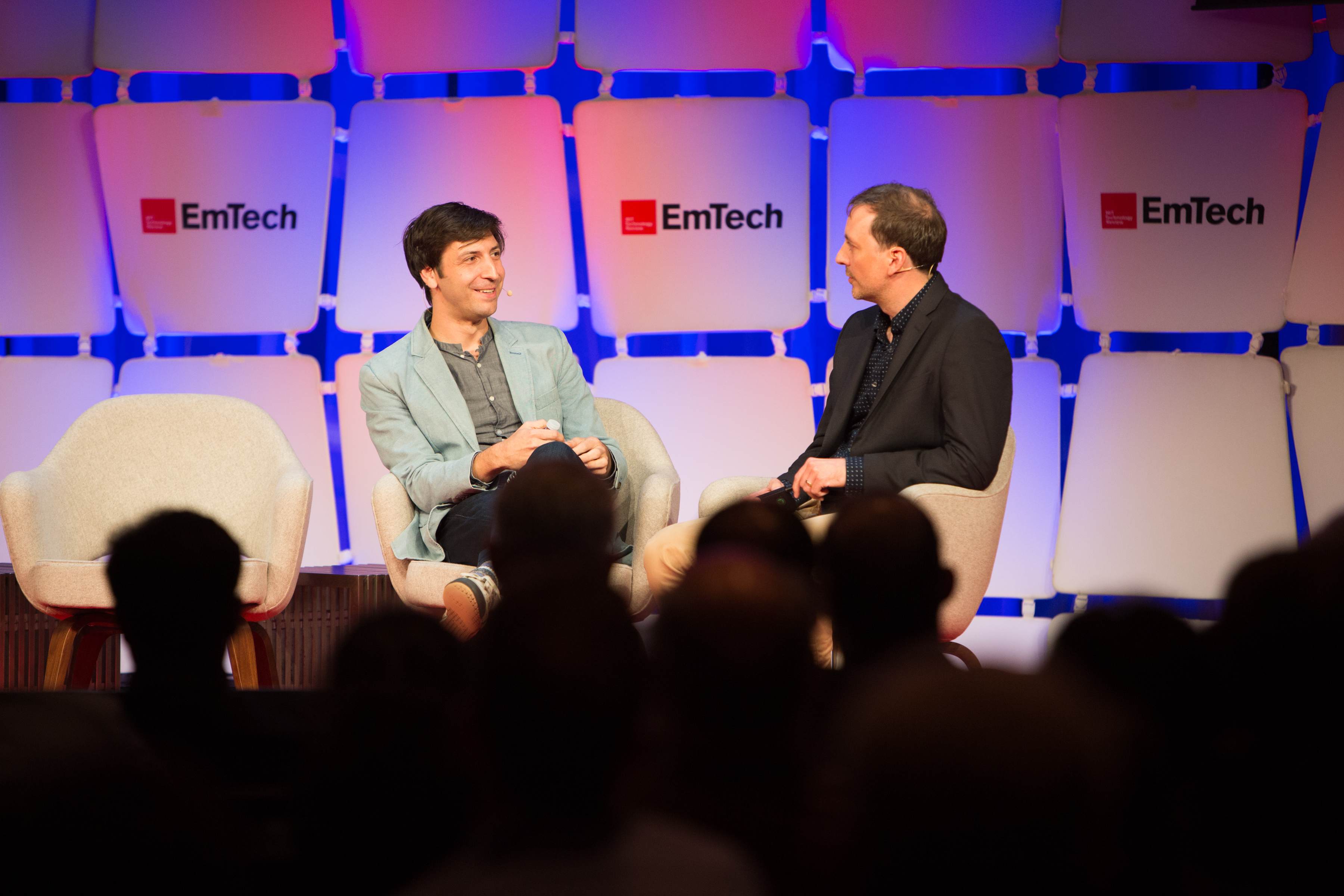 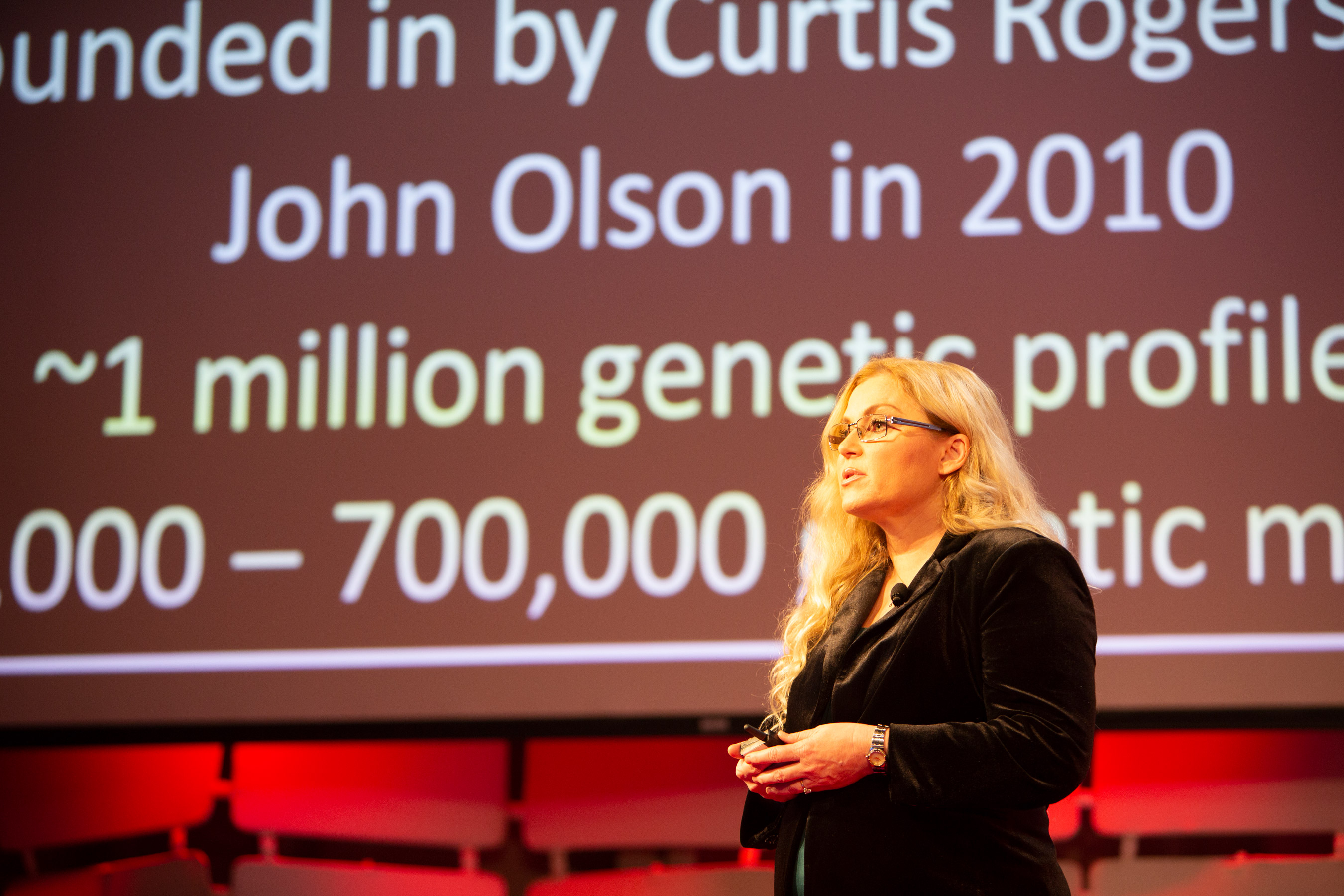 Categorized in Computing4 years
The pioneer behind a new national plan says it could help the US compete—and address a looming shortage of quantum engineers. 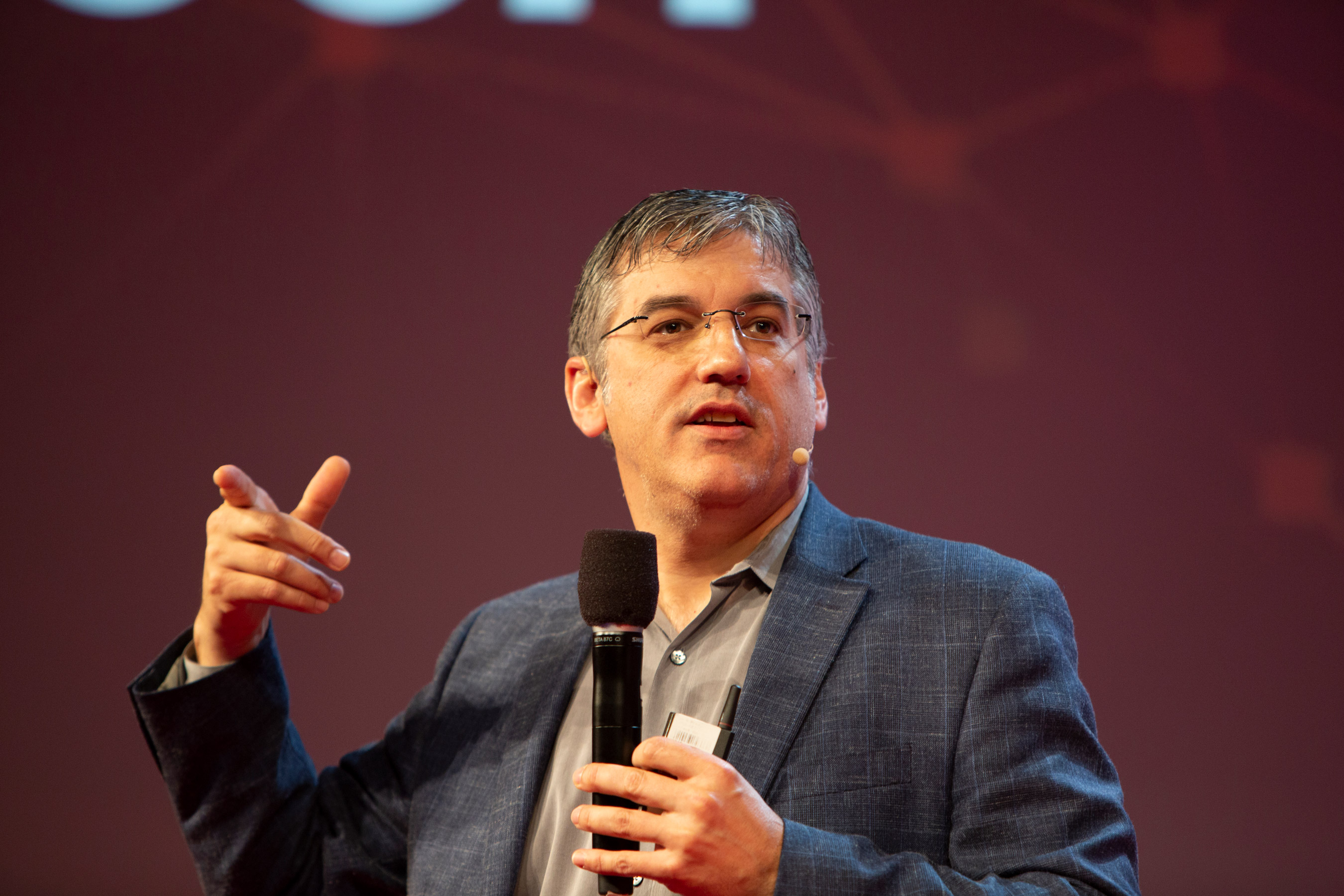 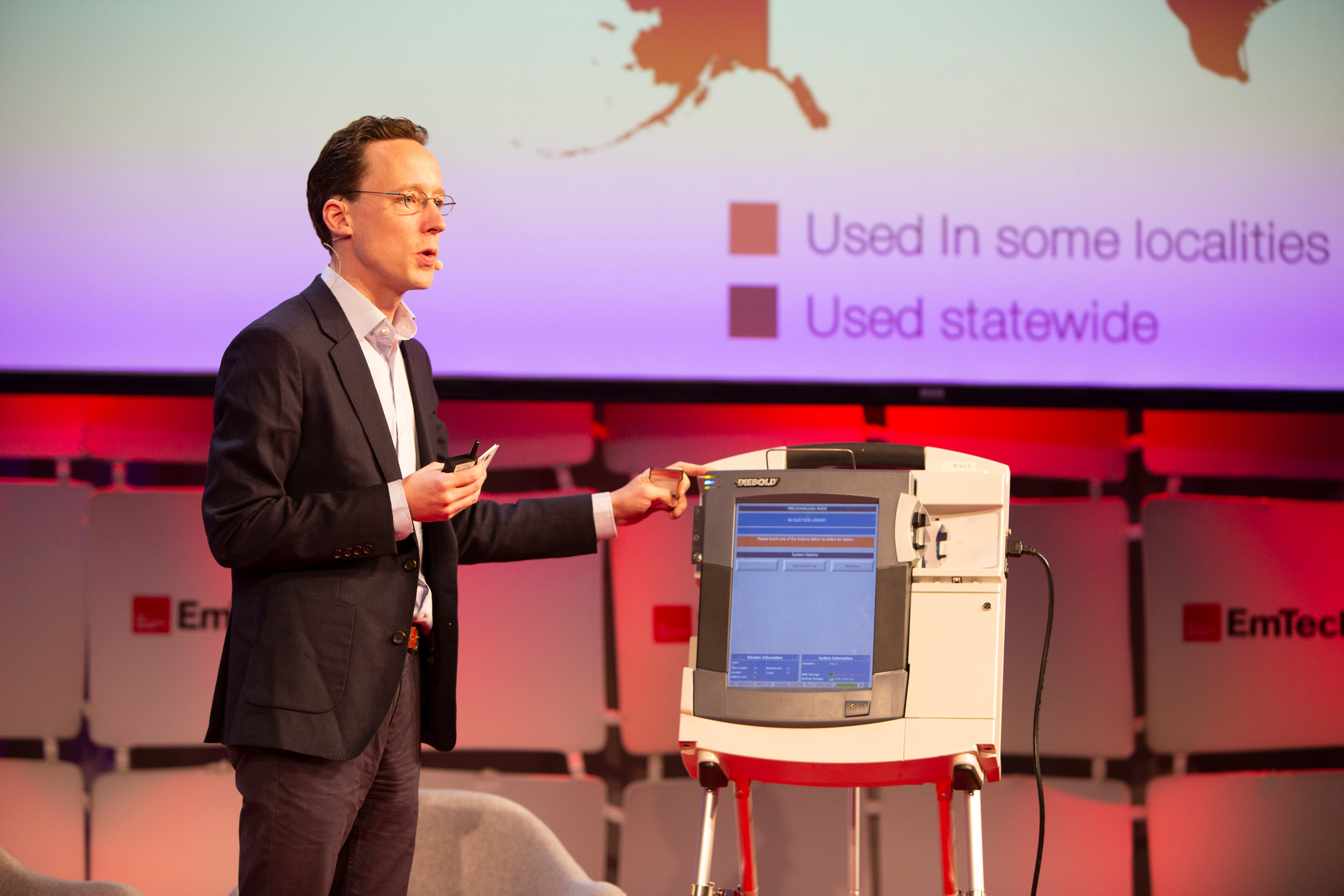 Categorized in Blockchain4 years
Its efforts are still just experiments, but the global development bank is serious about using blockchains to help it reduce poverty. 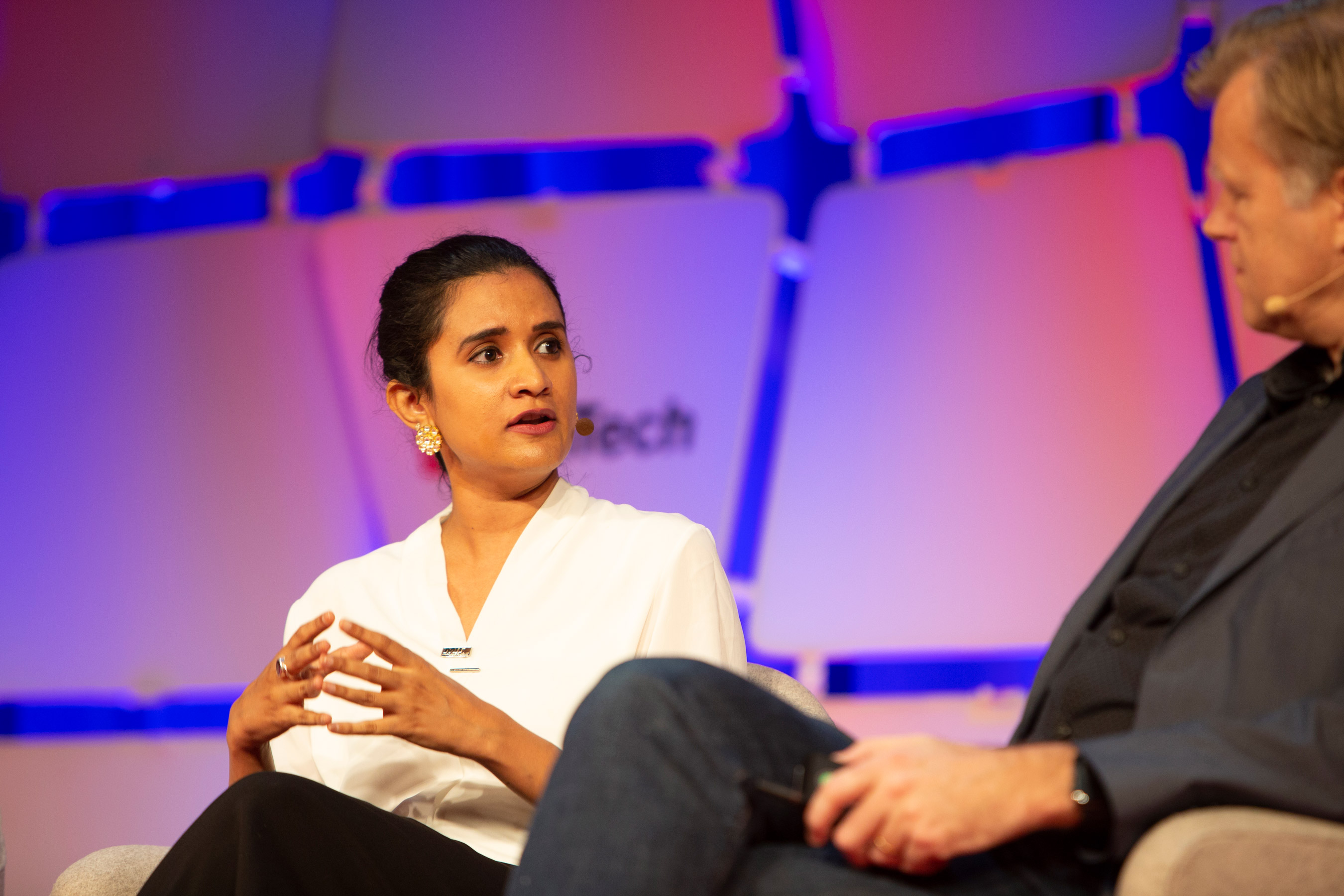 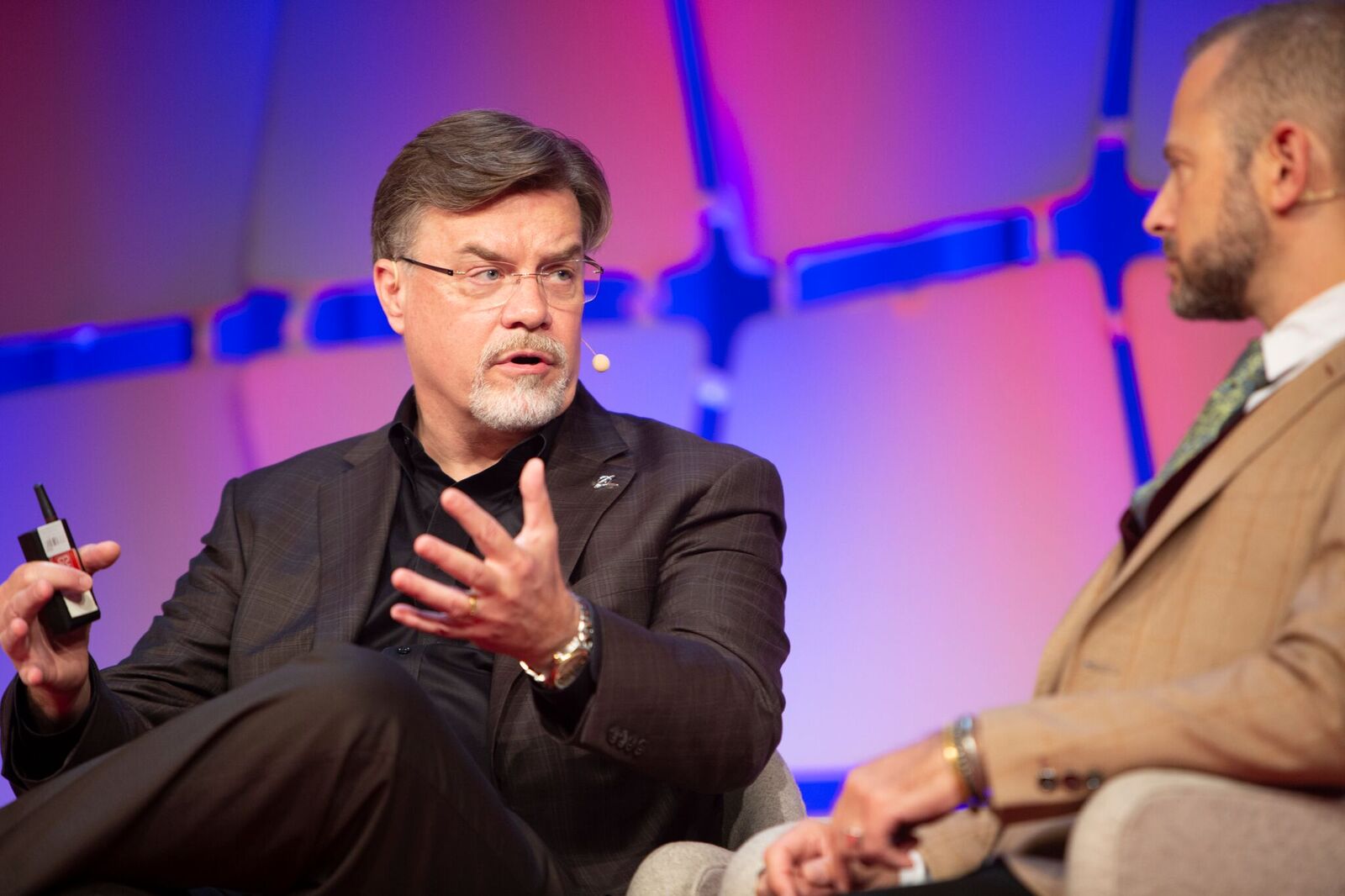 Categorized in 170324 years
Software that optimizes seed selection, reduces fertilizer use, and detects early signs of disease is revolutionizing agriculture. 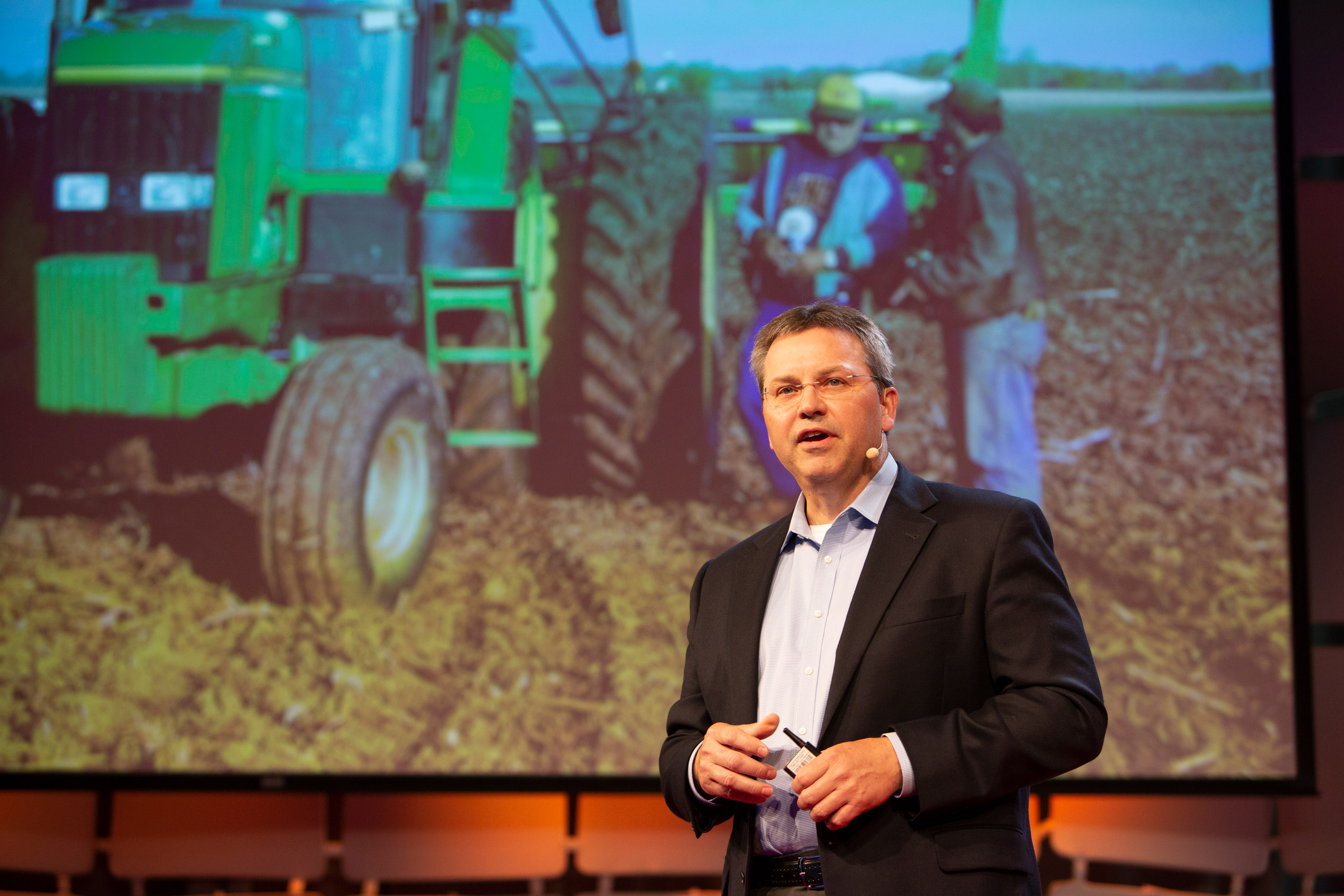 Categorized in Humans and technology4 years
MIT professor Dina Katabi is building a gadget that can sit in one spot and track everything from breathing to walking, no wearables required. 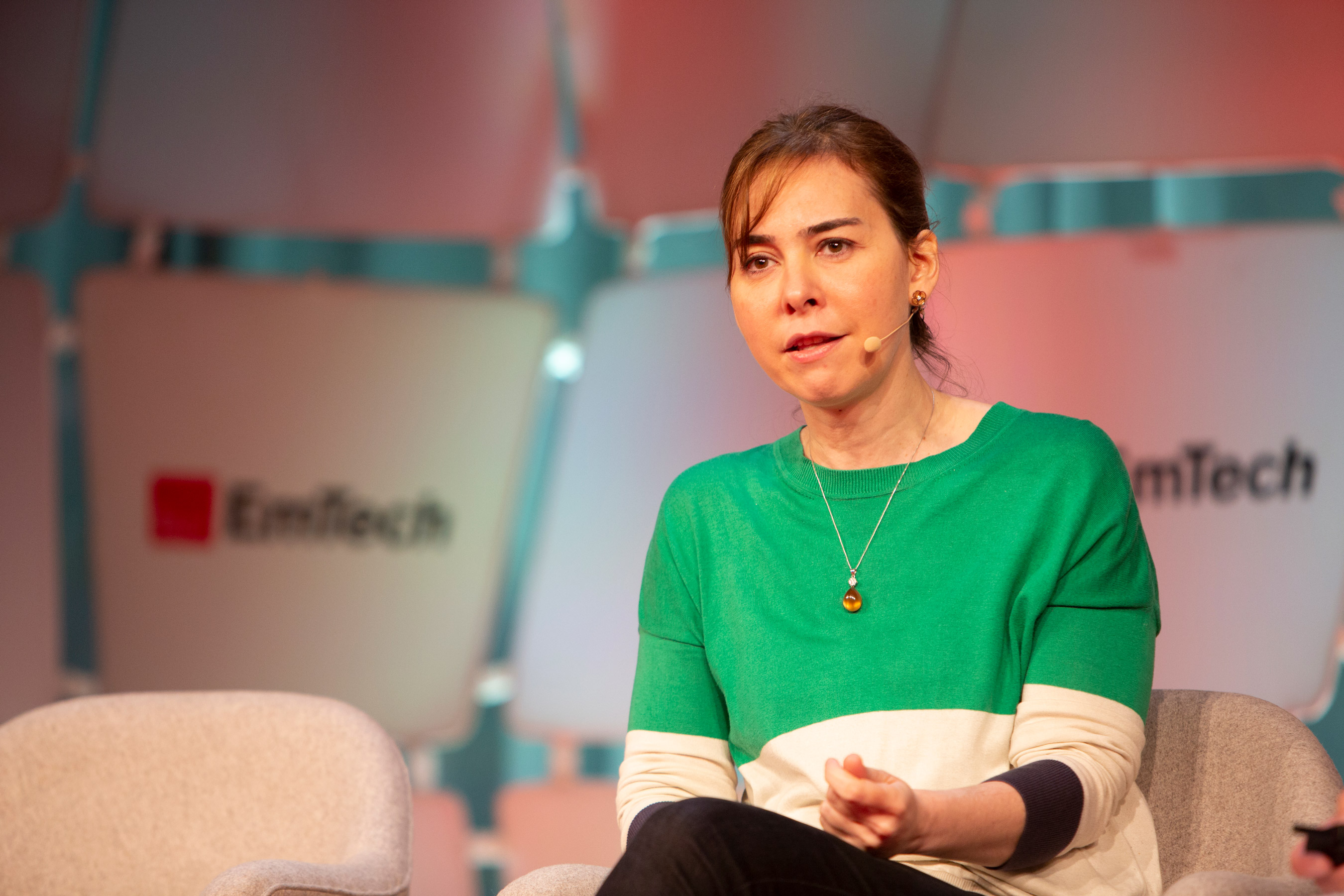