A bleak new report from the UN’s climate panel underscores the price the world is paying for the long delays in addressing global warming despite decades of warnings.

Last year, worldwide energy-related carbon dioxide topped 36 billion tons, setting a new record as the global economy sprang back from the depths of the pandemic.

As emissions continue to rise, the levels of greenhouse gas the world can still release before pushing the planet past very dangerous warming thresholds has become alarmingly tight, warns the report released on Monday. This means that cutting emissions alone almost certainly won’t be enough, it finds. The world will also need to create the infrastructure, systems, and policies required to suck billions of tons of carbon dioxide out of the air annually.

The UN’s Intergovernmental Panel on Climate Change (IPCC) has produced a series of sweeping reports for policymakers, assessing the state of the science and the mounting risks of global warming. The latest report, the third part of the IPCC’s sixth major assessment, evaluates the current set of options for slowing emissions and limiting the impact of climate change.

The report concludes that nations will need to drastically cut emissions across all sectors, including transportation, energy, and heavy industry. That will require steep and swift shifts from fossil fuels to clean energy sources, as well as major changes in the way we produce food and other goods.

“The jury has reached a verdict, and it is damning,” said António Guterres, secretary-general of the United Nations, on the call. “We are on a fast track to climate disaster.”

The report dedicates a chapter to carbon removal, highlighting just how big a role it may have to play, and how challenging it could be to achieve the levels required in the coming decades.

Here are four of the crucial findings on carbon removal:

The UN report suggests that it’s now nearly impossible to prevent 1.5 ˚C of global warming without substantial efforts to remove carbon—and very, very difficult to steer clear of 2 ˚C without it as well.

Preventing the former with only minimal levels of carbon dioxide removal would require cutting global greenhouse-gas emissions to about 31 billion tons per year by 2030, as the median estimate, the report finds. That means nearly slashing emissions in half in eight years. 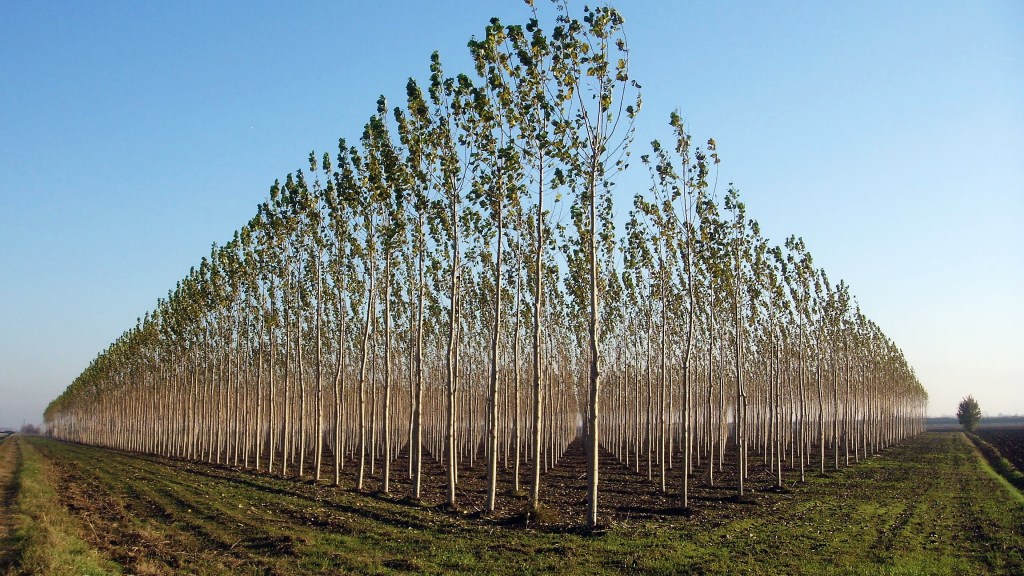 The UN’s climate report highlights the dangers of natural solutions

Cutting emissions that rapidly would require breakneck transitions to new technologies as well as steep reductions in energy demand. That would take unprecedented human behavior changes and efficiency improvements, all of which would be “quite challenging to accomplish in the real world,” says Zeke Hausfather, a contributor to an earlier working group for the latest UN climate report and the climate research lead at Stripe.

Loosening the goal to 2 ˚C would basically provide an additional decade to halve climate pollution, to 29 billion tons of emissions by 2040.

The speed and scale of cuts required in both cases simply isn’t realistic, says Julio Friedmann, chief scientist at Carbon Direct, a research and investment firm focused on carbon removal. Nations will need to do “enormous” levels of carbon removal, he says.

The essential problems: The world has emitted too much already. We haven’t done nearly enough to shift toward cleaner ways of running our economies. And we still don’t have available and affordable ways of fixing certain industries and products, like aviation, maritime shipping, fertilizers, cement, and steel.

The promise of carbon removal is that it can buy nations more time to shift to sustainable practices, and balance out ongoing emissions from sources we don’t know how to replace.

Preventing the planet from warming 2 ˚C, or pulling the climate back from that, could require pulling down billions of tons of carbon dioxide every year.

The models relied on three main methods of carbon removal: planting trees, restoring forests and adopting similar land management practices, developing and deploying carbon-sucking machines, and relying on plants to produce energy while capturing the emissions, which is known as BECCS. Keeping temperatures "likely" below 2 ˚C could require as much as 11 billion tons of carbon dioxide per year by 2050 and 20 billion by 2100, according to the report.

3.   We need a portfolio of carbon removal options

The report stresses that different approaches to carbon removal have very different benefits and challenges.

Nature-based approaches like planting trees and restoring forests, for instance, are the most widely deployed today. But the carbon can go right back into the atmosphere when the plants die or burn up in fires. So these solutions are likely shorter-lived than other methods like geological storage, which locks carbon away underground.

Direct air capture can permanently remove and store away carbon, but the machines are currently limited in scale and expensive, and the technology consumes large amounts of energy and water, the report notes.

The IPCC report’s models lean heavily on BECCS, which is a hybrid of nature-based and technology-based approaches, with some of the benefits of each. BECCS, however, requires vast amounts of land that could compete with the needs of food production, among other challenges.

The report notes a wide variety of other ways to capture carbon dioxide, including ocean-based approaches like using minerals to increase the alkalinity of seawater. But these are largely untested.

The climate panel’s authors stress that achieving high levels of carbon removal is going to take significant research and development to determine the most effective methods, minimize environmental impacts, and rapidly develop major projects in the real world.

“We need all hands on deck to explore a diverse set of options to enact both deep decarbonization and remove carbon dioxide,” wrote Frances Wang, program manager at ClimateWorks Foundation, which funds carbon removal research efforts, in a response to an MIT Technology Review inquiry.

The biggest hurdle to building up a major carbon removal industry is likely to be cost. Who is going to pay the hundreds of billions to trillions of dollars it will run to remove this much carbon dioxide year after year?

The report says that accelerating research and development on carbon removal—and getting businesses to actually do it—will require a “political commitment” from governments. That means enacting policies to mandate or incentivize carbon removal, as well as methods to ensure that the practices are achieving the climate benefits claimed.

If history is any guide, the grim findings of a new IPCC report won’t radically change anything. The world is pumping out about 6 billion more tons of annual emissions than it was when the last major assessment was published, in 2014. But more and more work is happening on carbon removal as the importance of its role in combating climate change becomes ever clearer.

Correction: This story was updated to correct the estimated levels of carbon removal that could be required to keep temperatures below 2 ˚C.