The world’s oceans are amazing carbon sponges. They already capture a quarter of human-produced carbon dioxide when surface waters react with the greenhouse gas in the air or marine organisms gobble it up as they grow.

Their effectiveness has prompted growing hopes that we could somehow accelerate those natural processes to boost the amount the oceans draw down, helping to slow climate change.

One idea gaining attention and investments is to add minerals that could lock up carbon dissolved in the oceans.

But a study last week in the journal Frontiers in Climate suggests there may be limitations to one promising version of the strategy, which relies on a volcanic mineral known as olivine. In theory, adding ground up olivine should increase the seawater’s alkalinity, which helps convert carbon in the water into a stable form and allows the oceans to take up more carbon dioxide from the atmosphere.

Researchers at the GEOMAR Helmholtz Centre for Ocean Research in Germany recently dissolved fine-grained sand made up primarily of olivine in artificial seawater. Over a period of 134 days, they found, the water’s alkalinity actually decreased. This and other factors reduced the amount of carbon removed by a factor of five compared with olivine’s theoretical potential, according to the researchers.

Other research groups have also recently found that dissolving olivine in filtered and artificial seawater produced less of an increase in alkalinity than expected, the study noted. Still another recent preprint paper found similarly confounding results for other minerals that had been expected to boost ocean alkalinity.

Meanwhile, several additional studies recently raised doubts about a different ocean-based approach: growing seaweed and sinking it to suck up and store away carbon.

Finding viable ways to pull down greenhouse gases will be vital in the coming decades. A National Academies report in December on ocean-based carbon removal noted that the world may need to suck up an additional 10 billion tons annually by midcentury to limit warming to 2 ˚C.

Boosting ocean alkalinity could theoretically remove tens of billions of tons each year on its own, according to the research group Ocean Visions. But the National Academies panel noted that it will require extracting, grinding, and shipping rocks on roughly similar scales, all of which would have substantial environmental consequences as well.

The new studies haven’t delivered the final, definitive word on whether any of these methods will be feasible ways of helping to reach those carbon removal targets.

But Michael Fuhr, one of the authors of the olivine study and a doctoral student at GEOMAR, says their findings do suggest that this approach is “not as easy as expected until now.” He adds that it may work well only in certain places where the ocean chemistry is right. That could include areas where the waters are low in salinity but rich with organic sediments, which will increase acidity.

Fuhr and others say that additional lab experiments and fieldwork will be needed to determine how well this method works in the real world, what the ideal conditions are, or whether other materials are more promising.

Maria-Elena Vorrath, a researcher at the Alfred Wegener Institute for Polar and Marine Research, said in an email that the study shows the olivine process doesn’t work the way we assumed. But she stressed that the mineral remains “one of the most permanent and promising methods nature gives us.” 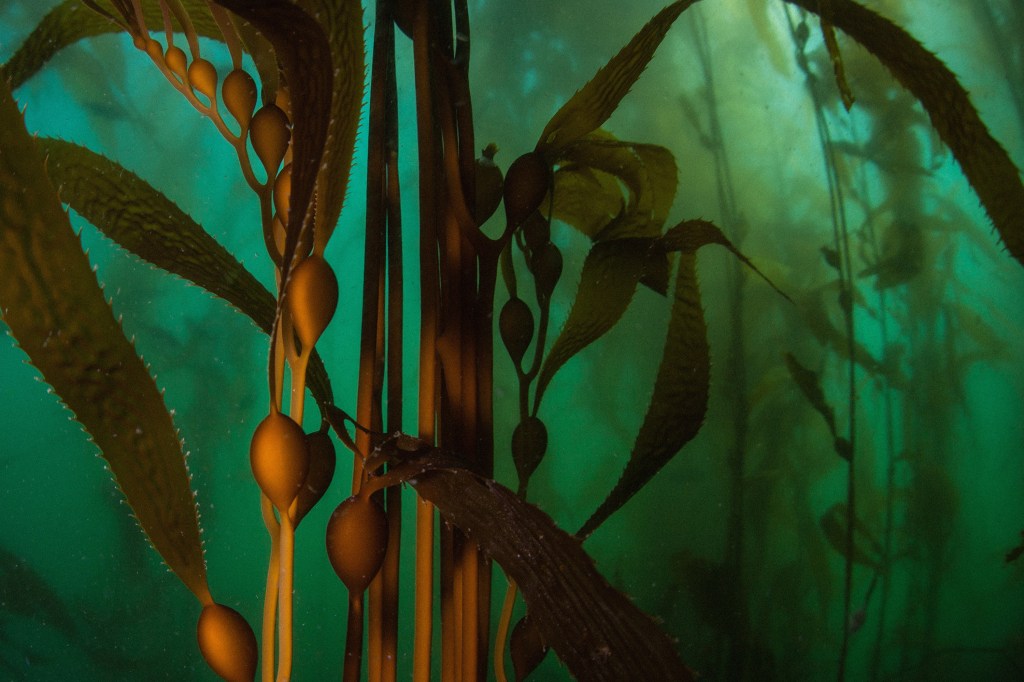 “We just need to understand and read the manual,” she wrote, noting that water mixing and other variables in the actual oceans could alter results seen in the lab.

One company, Project Vesta, has been planning to conduct a field trial in the Caribbean for several years, which would entail spreading olivine sand along beaches or in shallow waters. It’s also been carrying out lab experiments, toxicology testing, and planning for field trials on the east coast of the US, says Tom Green, the company’s chief executive officer.

Project Vesta began as a nonprofit but is now what's known as a public benefits corporation, which means it has the twin goals of making a profit and achieving social good. The hope is to eventually sell carbon credits for any greenhouse gas removed with olivine, Green says.

A handful of additional startups are working on other ways of boosting ocean alkalinity, through approaches including electrochemical processes. Those include Ebb Carbon, Planetary Technologies, and Seachange, all of which have pre-sold tons of carbon removal they expect to achieve to companies including Shopify and Stripe.

Meanwhile, the National Academies panel called for setting up a $125 million US research program to study whether we could develop ways to scale up or accelerate these processes, identify environmental side effects, and figure out how to reliably measure and verify whether carbon removal is occurring.

“Ocean geochemistry is fraught with complexity,” says Wil Burns, a visiting professor at Northwestern University who focuses on carbon removal. “We’re going to need to do a lot of iterations of this research, under very different conditions and different scales, to draw conclusions that we could do these at large scales and monetize them.”