Covid cases are on the rise in England, and a fast-spreading variant may be to blame. B.1.617.2, which now goes by the name Delta, first emerged in India, but has since spread to 62 countries, according to the World Health Organization.

Delta is still rare in the US. At a press conference on Tuesday, the White House’s chief medical advisor, Anthony Fauci, said that it accounts for just 6% of cases. But in the UK it has quickly overtaken B.1.1.7—also known as Alpha—to become the dominant strain, which could derail the country’s plans to ease restrictions on June 21.

The total number of cases is still small, but public health officials are watching the variant closely. On Monday, UK Secretary of State for Health and Social Care Matt Hancock reported that Delta appears to be about 40% more transmissible than Alpha, but scientists are still trying to pin down the exact number—estimates range from 30% to 100%. They are also working to understand what makes it more infectious. They don’t yet have many answers, but they do have hypotheses.

All viruses acquire mutations in their genetic code as they replicate, and SARS-CoV-2 is no exception. Many of these mutations have no impact at all. But some change the virus’s structure or function. Identifying changes in the genetic sequence of a virus is simple. Figuring out how those changes impact the way a virus spreads is trickier. The spike protein, which helps the virus gain entry to cells, is a good place to start.

To infect cells, SARS-CoV-2 must enter the body and bind to receptors on the surface of cells. The virus is studded with mushroom-shaped spike proteins that latch onto a receptor called ACE2 on human cells. This receptor is found on many cell types, including those that line the lungs. Think of it like a key fitting into a lock.

Mutations that help the virus bind more tightly can make transmission from one person to another easier. Imagine you breathe in a droplet that contains SARS-CoV-2. If that droplet contains viruses with better binding capabilities, they “will be more efficient at finding and infecting one of your cells,” says Nathaniel Landau, a microbiologist at NYU Grossman School of Medicine.

Scientists don’t yet know how many particles of SARS-CoV-2 you have to inhale to become infected, but the threshold would likely be lower for a virus that is better at grabbing onto ACE2.

Landau and his colleagues study binding in the lab by creating pseudoviruses. These lab-engineered viruses can’t replicate, but researchers can tweak them to express the spike protein on their surface. That allows them to easily test binding without needing to use a high-security laboratory. The researchers mix these pseudoviruses with plastic beads covered with ACE2 and then work out how much virus sticks to the beads. The greater the quantity of virus, the better the virus is at binding. In a preprint posted in May, Landau and colleagues show that some of the mutations present in Delta do enhance binding.

How it infects once inside

But better binding not only lowers the threshold for infection. Because the virus is better at grabbing ACE2, it also will infect more cells inside the body. “The infected person will have more virus in them, because the virus is replicating more efficiently,” Landau says. 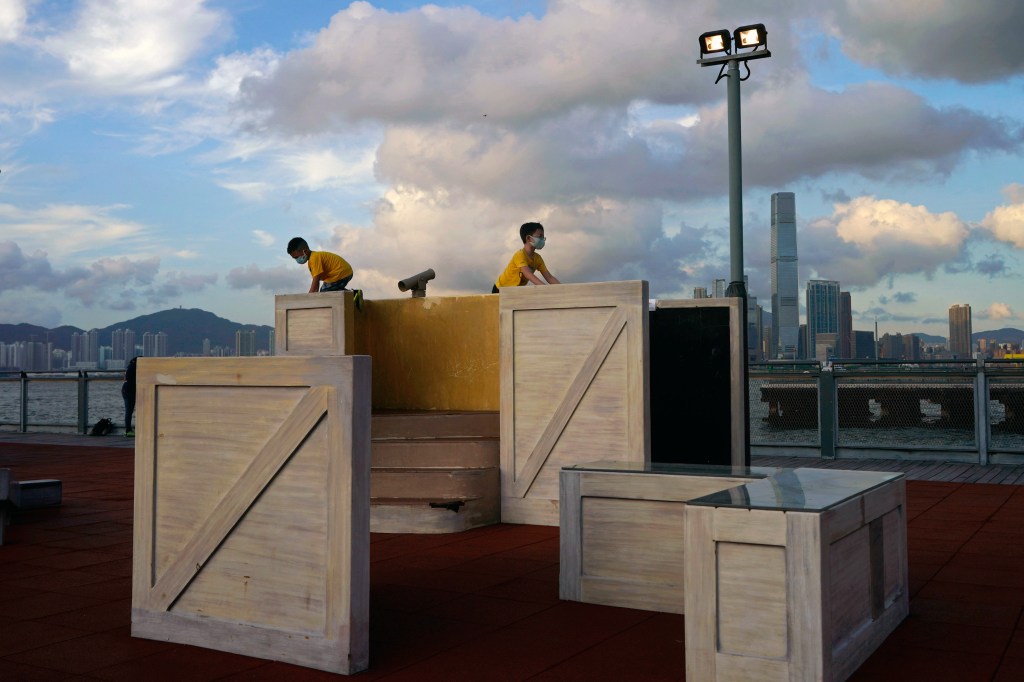 The hype around “scariants” is overblown. But we also shouldn’t be too complacent.

After the virus binds to ACE2, the next step is to fuse with the cell, a process that begins when enzymes from the host cell cut the spike at two different sites, a process known as cleavage. This kick starts the fusion machinery. If binding is like the key fitting in the lock, cleavage is like the key turning the deadbolt. “Without cuts at both sites, the virus can't get into cells,” says Vineet Menachery, a virologist at The University of Texas Medical Branch.

One of the mutations present in Delta actually occurs in one of these cleavage sites, and a new study that has not yet been peer reviewed shows that this mutation does enhance cleavage. And Menachery, who was not involved in the study, says he has replicated those results in his lab. “So it's a little bit easier for the virus to be activated,” he says.

Whether that improves transmissibility isn’t yet known, but it could. When scientists delete these cleavage sites, the virus becomes less transmissible and less pathogenic, Menachery says. So it stands to reason that changes that facilitate cleavage would increase transmissibility.

The good news is that vaccination provides strong protection against Delta. A new study from Public Health England shows that the Pfizer-BioNTech vaccine was 88% effective in preventing symptomatic disease due to Delta in fully vaccinated people. The AstraZeneca vaccine provided slightly less protection. Two shots were 60% effective against the variant. The effectiveness of one dose of either vaccine, however, was much lower— just 33%.

At the press briefing, Fauci urged those who have not been vaccinated to get their first shot and reminded those who are partially vaccinated not to skip their second dose. The Biden Administration hopes to have 70% of the population at least partially vaccinated by the Fourth of July. In the UK, Delta quickly replaced Alpha to become the dominant strain, and cases are now on the rise. “We cannot let that happen in the United States,” Fauci said.