The vaccine rollout in the United States has been sluggish, hampered by manufacturing delays, logistical challenges, and freak snowstorms. Demand far outstrips supply.

Meanwhile, the more transmissible variant circulating widely in the UK is gaining a foothold in the US. Modeling by the Centers for Disease Control and Prevention suggests it will quickly become the dominant strain, bringing a surge in cases, hospitalizations, and deaths. “That hurricane is coming,” said Michael Osterholm, director of the Center for Infectious Disease Research and Policy (CIDRAP) at the University of Minnesota, in a January 31 appearance on the weekly US TV news show Meet the Press.

To save lives, the federal government needs to quickly pivot to a new vaccination strategy, say a growing number of public health experts.

The two vaccines that have been administered in the US, from Pfizer and Moderna, require two doses spaced three or four weeks apart. But studies suggest that even the first dose provides good protection against illness. (A third, one-shot vaccine from Johnson & Johnson received FDA authorization on February 27, and the first doses should be dispensed this week). Rather than sticking to the dosing schedule, some experts argue that health officials should prioritize getting one shot into as many high-risk individuals as possible. The booster shot could wait until the surge passes and more doses are available. 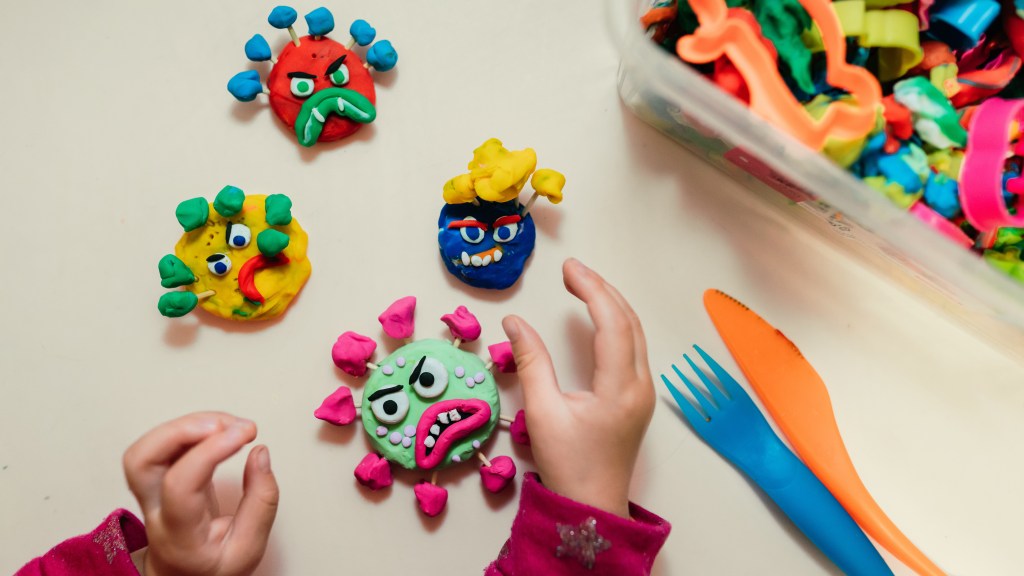 In a report released on February 23, Osterholm and his colleagues calculate that temporarily prioritizing first doses for those over the age of 65 might save as many as 39,000 lives. “There is a narrow and rapidly closing window of opportunity to more effectively use vaccines and potentially prevent thousands of severe cases, hospitalizations, and deaths in the next weeks and months,” the authors write.

The UK adopted a similar strategy in December, and Quebec announced in January that it would stop holding back booster shots and try to vaccinate as many people as possible, delaying the second shot for up to 90 days.

But many public health experts, including senior advisors in the Biden administration, argue that there isn’t enough data to support a switch to a one-dose strategy. They worry that deferring the second dose will leave people vulnerable to infection, and potentially give rise to new variants that can evade the immune response. And there are logistics to consider. Switching strategies now would complicate the rollout, says Céline Gounder, an epidemiologist at the NYU Grossman School of Medicine and member of the Biden administration's covid-19 Advisory Board. “You’re really having to break the current system, which is already very fragile,” she says. It also might hamper the public’s already tenuous trust in the vaccine.

“Given the information we have right now, we will stick with the scientifically documented efficacy and optimal response of a prime followed by a boost,” said Anthony Fauci, President Biden’s chief medical advisor, in a press briefing on February 19. Andy Slavitt, White House senior advisor on the COVID-19 response, agreed. “The recommendation from the FDA is two doses, just as it always has been,” he said.

The debate hinges on how much protection one dose really offers and how long that protection lasts.

And new research hints that one dose might offer some protection in a real-world setting too. In a new study in the New England Journal of Medicine, researchers examined medical records from nearly 600,000 vaccinated individuals in Israel and the same number of controls. The first dose of the Pfizer vaccine was 46% effective against SARS-CoV-2 infection between days 14 and 20. The shot did an even better job of preventing hospitalization and death: protection was 74% and 72%, respectively.

Another study out of Israel, which has yet to be peer reviewed and published, looked at more than 350,000 people who received one dose of the Pfizer vaccine. They compared the number of SARS-CoV-2 infections in the first 12 days — before the immune system had learned to recognize the virus spike protein — with the number of infections from days 13 to 24. They found that the first dose led to a 51% reduction in confirmed SARS-Cov-2 infections, with or without symptoms.

Findings from the UK also seem to bolster support for a delayed second dose strategy. One preprint study included roughly 19,000 healthcare workers in England who received the Pfizer vaccine. A single dose of the vaccine reduced the risk of infection by 72% after three weeks.

But Gounder points out that it’s not clear how long protection lasts. “This is somewhat of a data-free zone.”

One fear is that protection will wane quickly without a booster shot, and researchers did see some evidence to support that in Scotland. In a preprint paper, the team reported that one dose of the Pfizer vaccine showed 85% protection against hospitalization about a month after immunization. But then that protection began to decline, falling from 85% at its peak to 58% in people who were six weeks or more past the date of their first shot.

Rise of the variants

Waning protection is not the only cause for concern. Some experts fear that having a plethora of partially immunized people could fuel the rise of new, immune-evading variants. People who receive one shot have lower levels of antibodies, which might leave them vulnerable to infection. If the virus replicates and mutates in the presence of a partial immune response, mutants with the ability to evade the immune system might be at an advantage. Fauci brought this idea up in a recent press conference.

Andrew Read, a disease ecologist at the Pennsylvania State University Center for Infectious Disease Dynamics, has been studying vaccine resistance for two decades. He acknowledges that administering single shots could give rise to new variants. But this theoretical concern is less important than getting as many people as possible protected right now.

“The history of vaccination shows that, even when these variants arise, they never make vaccines useless,” he says. The shots might be less effective, but they won’t fail completely. And if new variants did arise, vaccine manufacturers could retool the vaccines to address the problem. Moderna says it is already creating a new vaccine designed to target the variant first reported in South Africa, for example.

Sarah Cobey, an evolutionary biologist at the University of Chicago doesn’t think the variant fears should halt a move towards getting as many doses administered as possible. For most people, covid-19 is a “flash in the pan” infection, not one that lingers. That doesn’t leave much time for selective pressure. “I don't think that we're going to see repeated emergence of escape variants,” she says. When these variants do arise, partially immunized people will be more susceptible than people who have been fully vaccinated. But as long as the vaccine still provides some protection, the rate of spread and prevalence should drop.

Indeed, Cobey and her colleagues have drafted a white paper, which will be posted soon, arguing that prioritizing first doses might actually curb the rise of new variants. “When you have larger viral populations and higher growth rates of viral populations, you have faster evolutionary change,” says Marc Lipsitch, an epidemiologist at the Harvard T.H. Chan School of Public Health and co-author on the paper. “The best way to reduce variant spread and adaptive evolution by the virus in general is to chop down its population as much as possible.”

Even if not all experts agree that prioritizing first doses is the best approach, there may be some middle ground. Mounting evidence suggests that people who have previously had covid-19 have a robust response to the first dose and may not need a second shot. “We believe that covid survivors only need a single dose to achieve the same level of antibody titers and neutralization,” says Viviana Simon, a microbiologist at the Icahn School of Medicine at Mount Sinai. Limiting people who have recovered from covid to one dose could free up millions of doses. Splitting doses could also help address the shortage. A new study suggests that two half doses of the Moderna vaccine elicit roughly the same antibody levels as the full dose.

In an ideal world, the vaccines would be plentiful and everyone would receive two full doses on schedule. But given the current situation, Read says, the path seems clear. “We're trying to make the best of a bad job here. There's not enough vaccines to go around,” he says. Given that we can't achieve perfection, “we need to get as many people as possible as immune as possible as fast as possible.”