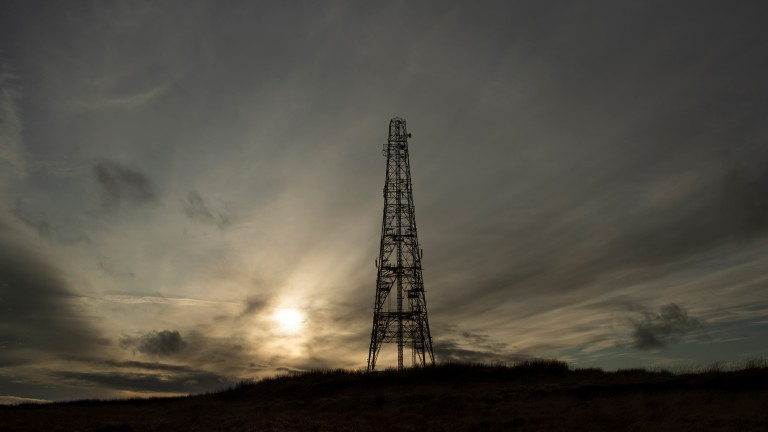 The news: The UK government will let Huawei continue to play a role in building its 5G networks, but it will be banned from providing equipment for “sensitive parts.”

The details: Huawei will be excluded from all “safety related and safety critical networks in Critical National Infrastructure,” the UK government announced in a statement. It will be allowed to provide only 35% of the peripheral equipment, such as radio masts and antennas, and will be excluded from sensitive areas like nuclear sites and military bases.

Why it’s controversial: The UK has been under pressure from the US, and some of its own politicians and security personnel, to outright block Huawei from its 5G networks over national security concerns. However, it had also been warned by China that it could face significant trade and investment repercussions if it did. Although there is no evidence Huawei has spied on its clients, and the company says it would refuse to do so, the fear is that it could be pressured by the Chinese government to spy on its customers in the future. Cybersecurity chiefs in the US and Australia also claim that over time the difference between the core and periphery in 5G networks will disappear, rendering the distinction almost meaningless.

All about the money: One problem facing the UK government was the lack of affordable alternatives to Huawei, and the fact that many of its major telecoms operators had already purchased Huawei 5G equipment. If it had banned the company, it would have had to start building 5G networks all over again from scratch.

The US reaction: We can expect to see a strong response from the Trump administration, which has been pressuring its allies around the world to ban Huawei from their 5G networks. Newt Gingrich, a former Speaker of the House of Representatives, tweeted that it is a “major defeat for the United States” and a further sign that the country is “losing the internet to China.”

Read next: The real reason America is scared of Huawei: internet-connected everything