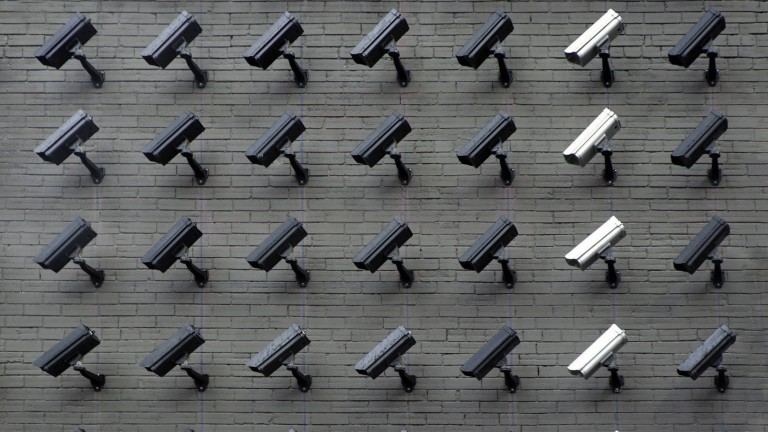 The news: The European Commission is considering a ban of facial recognition in public places for up to five years, with exceptions for research and security projects, according to a white paper draft obtained by Politico. (The paper does not specify what these projects might be.) The idea is that the temporary ban would give researchers and policymakers time to study the technology and figure out how best to regulate it.