Most Americans are fine with cops using facial recognition on them 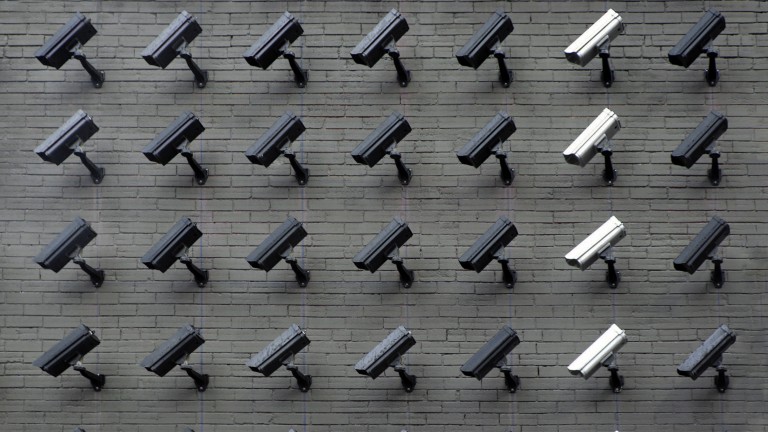 A new report from Pew Research shows that more than half of Americans trust law enforcement to use facial recognition—it’s the private tech companies they’re suspicious of.

The backlash: More and more US cities are voting to ban their local government from using facial recognition. San Francisco was first, and places like Oakland, California, and Somerville, Massachusetts, have followed. Presidential candidate Bernie Sanders has called for banning police departments from using facial recognition, and lawmakers are planning to introduce a similar federal bill.

Surprise finding: The Pew report found that 56% of Americans actually do trust law enforcement with facial recognition. More specifically, 59% of adults thought it was okay for law enforcement to use the technology to assess security threats in public (though the figure was lower for younger adults, Democrats, and black and Hispanic people).

Private technology companies and advertisers, on the other hand, have people worried—and they aren’t covered by the legal bans that have been passed or mooted so far. Only 30% of respondents said it’s okay for companies to use the technology to track whether employees are coming to work, and only 15% thought it was okay to use it to see how people respond to advertising. About 36% thought it was okay to require facial recognition to enter apartment buildings.

This is real life: The examples in the survey aren’t theoretical. Facial recognition databases used by law enforcement include over 117 million Americans. Police frequently use the technology, even though it's often less accurate for people of color. It has been used in schools, and Walgreens has tested it on in-store coolers to help target ads. Tenants in Brooklyn, meanwhile, are fighting against facial recognition in their apartment building.

Apple, Amazon, and Facebook all use it too. Apple was sued by a teen who said its facial recognition in stores had misidentified him and led to his false arrest. Amazon has been criticized for selling the technology to law enforcement, but despite the backlash, in May shareholders overwhelmingly voted to continue the practice. Just this week, Facebook rolled out facial recognition for all its users, but said they would be able to opt out.

Across the pond: A national survey of attitudes toward the technology in the United Kingdom, also out this week, found that 46% of the public thought they should be able to consent to or opt out of the technology. Meanwhile, a court in the UK ruled that police use of the systems does not violate privacy and human rights. The decision can be appealed, and Britain’s top privacy regulator said the debate over facial recognition is far from settled. That goes for the US as well.

ImagePhoto by Lianhao Qu on Unsplash