A fully electric aircraft has just made its first commercial flight 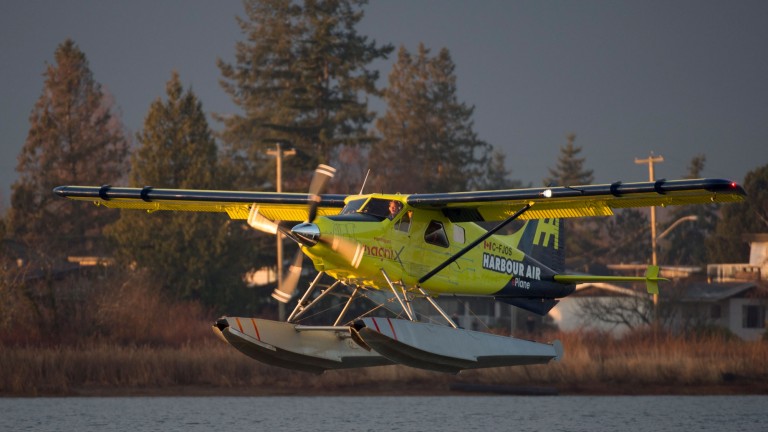 About the plane: The plane was a 62-year-old, six-passenger seaplane that had been retrofitted with an electric motor. It was designed by Australian engineering firm MagniX and tested in partnership with Harbour Air, the world’s largest seaplane airline. Harbour Air says it plans to electrify its entire fleet by 2022, depending on whether it can secure the necessary safety and regulatory approvals. The aircraft can only fly about 100 miles (160 kilometers) for now, but that’s sufficient for the sort of short-hop journeys the airline needs.

Why it’s exciting: The aviation sector is a significant—and rapidly growing— contributor to global carbon emissions, and there are numerous research projects around the world under way to try to reduce its impact.  A move to electric modes of transport is the ultimate goal for many of them.

Some big caveats: Although the technology for small electric aircraft (those carrying around five passengers) has advanced, transporting 50 people or more represents a much bigger challenge, requiring far more power. That relies on a significant breakthrough in battery technology, which has so far remained elusive. For now, a switch to hybrid planes looks more feasible.