US senators on encryption back doors: “We will impose our will” on Apple and Facebook 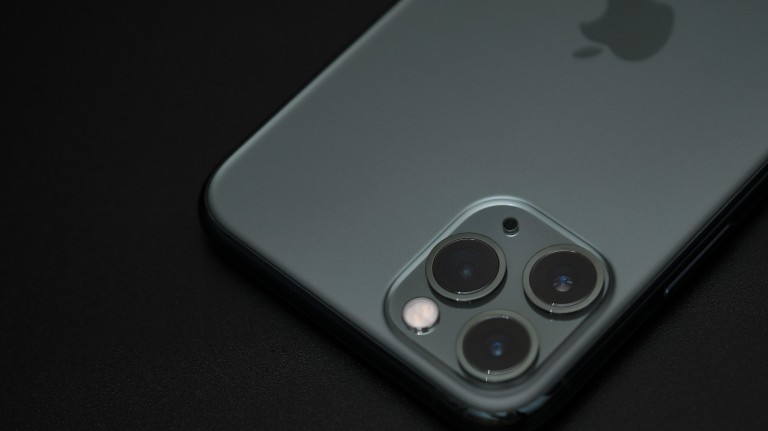 Apple and Facebook sent representatives today to Washington, DC, where senators pushed them to create lawful back doors to encrypted data.

A decades-old debate: Government officials have long argued that encryption makes criminal investigations too hard. Companies, they say, should build in special access that law enforcement could use with a court’s permission. Technologists say creating these back doors would weaken digital security for everyone.

But the heat is on: “My advice to you is to get on with it," Senator Lindsey Graham told the Silicon Valley giants at today’s Senate Judiciary Committee hearing. “Because this time next year, if we haven’t found a way that you can live with, we will impose our will on you.” Apple and Facebook representatives at the hearing came under fire from senators in both parties, while Manhattan district attorney Cy Vance, one of the biggest advocates of back doors, was treated as a star witness.

The risks: Apple and Facebook told the committee that back doors would introduce massive privacy and security threats and would drive users to devices from overseas. “We’ve been unable to identify any way to create a back door that would work only for the good guys,” said Erik Neuenschwander, Apple’s user privacy manager.

Just try imposing that will, though: It's an easy and powerful soundbite for Graham, but actually passing a law on back doors will be a battle with no sure winner. Several lawmakers hinted that Congress won’t accomplish much on this front within the next year.