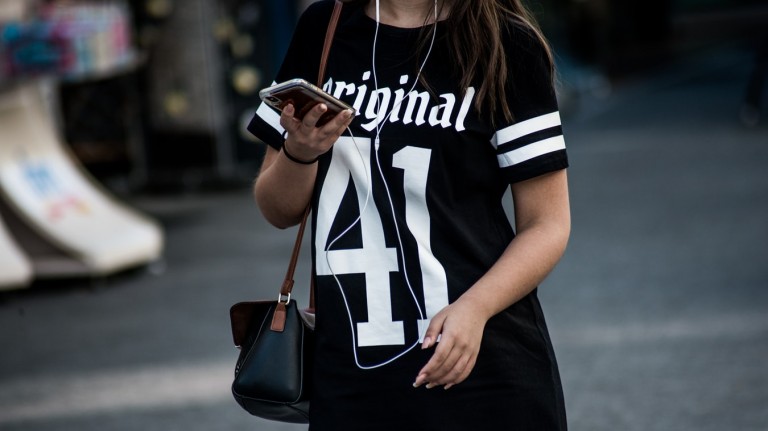 People are being distracted by apps on their phones, and getting injured as a result. Yes, people are stupid.

The numbers: A new study, published today in JAMA, uses data submitted through the National Electronic Injury Surveillance System database, which collects data on emergency room visits from 100 hospitals across the US. The researchers looked at cases describing injuries to the head and neck between January 1998 and December 2017, and then restricted the data to reports that mentioned cell phones. The final data set came out to about 2,500 injuries, mostly from trips and falls.

Doesn’t seem like a lot: It’s almost certainly more, since the NEISS database collects information from so few hospitals. These are also self-reported statistics, so there are big holes in the data here. Insurance or legal reasons are a big incentive to not mention you were using your phone at the time of the accident. The team  estimated that the actual number of people with head and neck injuries from cell phone use could be as high as 76,000.

Something happened in 2007: Boris Pashkover, a coauthor and a surgeon at Rutgers, points to a clear spike in injuries in 2007, a dip in 2008, and a sharp climb for the next decade. “It’s not about using your phone to make phone calls,” Pashkover says, noting that making a call, while a distraction, still keeps your eyes up and around for hazards. It’s apps.

So are we blaming the iPhone? A little. That spike in 2007 correlates to the introduction of the iPhone in June of that year. Apple then launched the App Store in July with 500 apps. (Oh,  that peak in 2016? You might remember a little game called Pokémon Go, which a 2017 study found was responsible for injuries and even death.)

What’s the solution here? Some cities and countries are starting to institute fines for pedestrians and drivers who are distracted. Pashkover prefers the idea of fining people who are using their phones as they cross the street—which is how most injuries occur—along with teaching people about the dangers of texting. One easy rule to follow? “Your phone shouldn’t be in your hand when you cross a street,” Pashkover says. “You’re not paying attention, and you’re putting everyone in danger.”