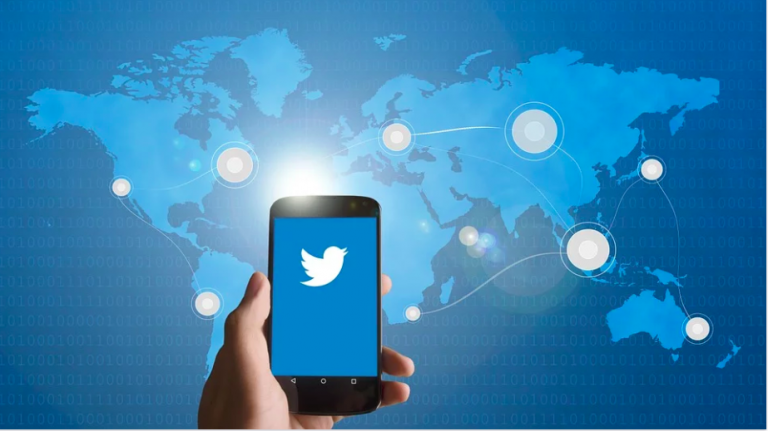 A major Russian disinformation effort may not have been very effective, according to a new study that is one of the first to investigate whether these campaigns actually changed people’s minds. The study, published in Proceedings of the National Academy of Sciences, is limited—and it’s definitely not saying that the US shouldn’t be worried about foreign election interference—but is still an important reminder of how little we know about the widespread results of disinformation.

The facts: By now, it’s well known that Russia’s Internet Research Agency used an army of trolls to sow disinformation in the US in order to meddle in the 2016 election. The IRA was able to reach over 126 million Americans by creating fake social-media accounts, posting on divisive topics, and interacting with real users. Since then, coordinated disinformation campaigns have become more common, appearing in at least 70 countries. Facebook has removed disinformation campaigns from Russia and China, the latter after receiving a tip from Twitter, and a US Senate committee recently released its own report with ideas for fighting disinformation (which probably won’t be followed). In short, there’s a lot of worry—but knowing that disinformation campaigns are on the rise doesn’t necessarily tell us how influential they are.

Not so fast: To figure out whether the IRA efforts changed people’s minds, researchers compared two sets of data. One was survey data on the attitudes and behavior of 1,239 Republicans and Democrats who used Twitter. The other was data, provided by Twitter, on which accounts the IRA interacted with. (About 19% of the 1,239 people had interacted with such accounts.)The researchers compared the two sets of data over a one-month period in late 2017 and found no evidence that interacting with the IRA accounts on Twitter changed these people’s minds or their behaviors. Plus, the IRA accounts were most likely to interact with people who were already politically polarized, making it even less likely they had a big effect.

Big disclaimers apply: The authors of the study are very clear that they don’t answer the question of whether the IRA influenced the 2016 election, especially because their data is from after the election. And the results don’t mean that foreign election interference shouldn’t be a concern, especially because the disinformation tactics may have become more sophisticated since 2017. Still, the results challenge some assumptions about the power of these Russian bot accounts. They suggest that the IRA, at least, may not have been especially effective, and that voters may not be as susceptible as many people fear.

Similarly, other experts have suggested that disinformation may not be as powerful as suspected. Some scientists have suggested that Cambridge Analytica’s microtargeting probably didn’t have much effect, while other research suggests that most forms of tech-mediated political persuasion, legitimate or not, aren’t very influential. As Russian opposition leader Alexei Navalny has said, the biggest success of the Russian-backed campaign may not have been actual influence, but creating the perception that Russia has a lot of influence. It’s important to keep fighting disinformation, but it’s also important not to get lost in the hype.