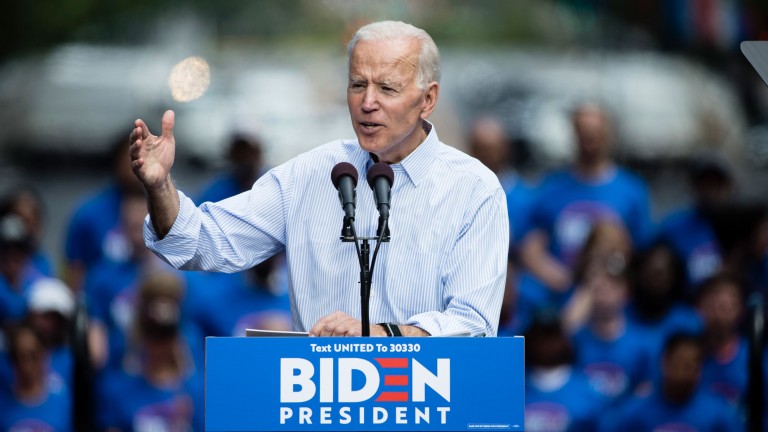 Facebook and Twitter have both refused to remove ads placed by Donald Trump’s reelection campaign because they don’t break their policies—even if the content is false.

The news: This week, Joe Biden’s presidential campaign sent letters pleading with Facebook and Twitter to block advertisements that claim he coerced Ukraine into firing a prosecutor targeting his son Hunter. The claim has been debunked by media outlets and even Republican politicians as a baseless conspiracy theory, but Facebook and Twitter have said their policies allow the ads to run.

What are their policies? Last month, Facebook communications chief Nick Clegg said Facebook will not fact-check politicians’ ads, a stance the company has reiterated. In a letter to Biden’s campaign, Facebook’s head of global elections policy, Katie Harbath, said that “if a claim is made directly by a politician on their Page, in an ad or on their website, it is considered direct speech and ineligible for our third-party fact checking program.”

The letter goes on to say: “These polices apply to organic and paid content from politicians—including the ad by President Trump you reference in your letter.”

In other words, even if the content is false, the fact that it is being said by a politician, or a campaign on the politician’s behalf, means it is considered newsworthy, making it exempt from certain standards. (Facebook says that things like viral hoaxes that are shared by a politician would be demoted, displayed alongside fact-checking information, and banned from ads.) This disparity in the policy is confusing, to say the least.

Meanwhile, Twitter told The Verge that the ad is “not in violation of our policies,” without clarifying further.

Perverse incentives? Facebook earns a lot of money from politicians. Trump’s campaign alone has spent between $1.3 million and $3.8 million promoting 5,883 different ads since September 18, according to The Guardian, which took the data from Facebook’s own advertising archive.

An almighty mess: With just over a year until the 2020 election, concerns over the spread of deliberate misinformation are not going to go away. In fact, the problem will only get worse, particularly when such obvious loopholes in Facebook’s and Twitter’s policies allow any disinformation to be shared. Are they up to the task of dealing with it? Senator Elizabeth Warren, another candidate for the 2020 Democratic nomination, clearly thinks not.

She said Facebook is “deliberately allowing a candidate to intentionally lie to the American people.” As false claims spread on both platforms, they can expect their policies to face a growing barrage of criticism.