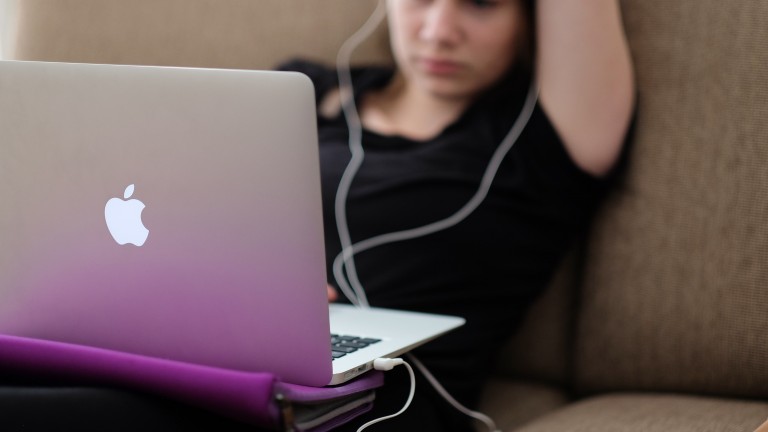 A study published today in the journal JAMA Psychiatry suggests that teenagers who spend more than three hours a day on social media are more likely to develop mental health problems including depression, anxiety, aggression, and antisocial behavior.

The study: Nearly 6,600 12- to 15-year-old Americans self-reported how much time they spent per day on social media, as well as whether they had any mental health problems. The researchers found that three hours of social media correlated with higher rates of mental health issues, even after adjusting for a history of such problems.

How teens absorb social media: The effects of social-media consumption on teens manifest in two main ways, according to the study’s authors: internally (depression and anxiety, for example) and externally (aggressive behavior or antisocial behavior). The latter were essentially nonexistent among teens who reported that they didn’t use social media.

But this is old news ... right? Researchers have long struggled with understanding how social media, screen time, and other forms of personal technology affect child and adolescent brain development. Much of that is because that technology develops faster than it can be studied. It also doesn’t help that researchers have come to conflicting conclusions. For example, this study from last month at the University of California, Irvine, suggested that there was no link between tech time and mental health. Social media, however, might be different: this study published earlier this year found a worrying link between social-media use and social-media addiction.

Social media is changing faster than we know how to understand it. The information was self-reported, which means the study is a pretty imprecise tool—the teens in the study might actually use social media more than they say they do, or their mental health issues might differ in type or severity from what they reported. But it’s difficult to get an objective look at these kinds of things, especially as the services people use proliferate. Teens today are way less likely to use Facebook and more likely to flip through TikTok. They’re also using social media differently, Snapchatting or Instagram DMing pals text-message style, which could explain why some teens are on social media so much in the first place.

Everything in moderation: Kira Riehm, a PhD student at Johns Hopkins and the lead author of the study, says  the three-hour cutoff shouldn’t be taken as a concrete rule. “I think this may be more of an artifact of the analyses than a meaningful cutoff,” she says. “I don’t know if, on its own, this means that much. Future studies could track, in real time, the amount of time spent on social media use, which would provide more precision in estimating some sort of cutoff.” It’s the study’s broader point that Riehm says is worth remembering: excessive time on social media doesn’t help people’s mental state.

ImagePhoto by Steinar Engeland on Unsplash