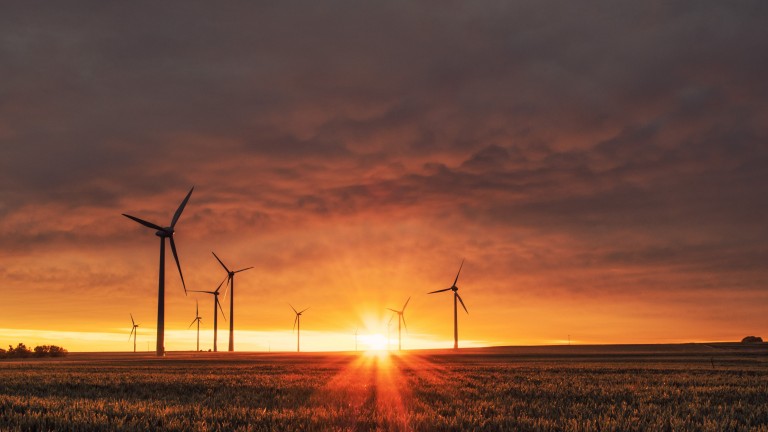 Worldwide funding of clean-energy projects fell to its lowest level in six years, in a staggering blow to the battle against climate change.

The findings: BloombergNEF found that global investments in solar, wind, and other clean energy sources added up to $117.6 billion during the first half of 2019, a 14% decline from the same period last year and the lowest six-month figure since 2013.

China saw a 39% drop in investments, as the nation eases up on its aggressive solar subsidies to get costs under control. But spending also declined 6% in the US and 4% in Europe, part because of policies that are being phased out and weak demand for additional energy generation in mature markets.

The big picture: The new report suggests last year’s slowdown in renewable-energy construction has extended into 2019, taking the world in exactly the wrong direction at a critical time (see “Global renewables growth has stalled—and that’s terrible news”). Every major report finds that the world needs to radically accelerate the shift to clean energy to have any hope of not blowing past dangerous warming thresholds (see “At this rate, it’s going to take 400 years to transform the energy system”).

ImagePhoto by Karsten Würth on Unsplash