The fight over who owns CRISPR is back, and it’s a rematch 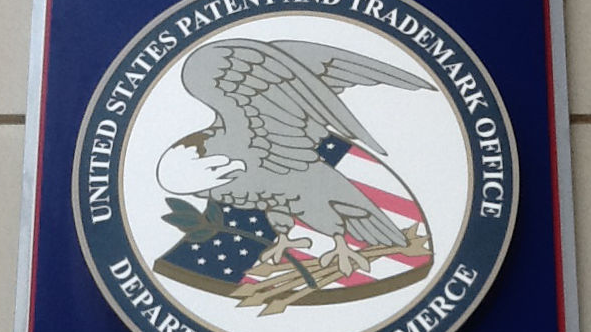 The dispute over valuable patents to the gene-editing tool CRISPR is back on, and the belligerents are once again the Broad Institute of Cambridge, Massachusetts, and the University of California, reports STAT News.

The dispute: It’s all about money, power, and scientific credit. In short, it’s about who really invented CRISPR gene editing, a simple way to modify the DNA inside cells that’s swept the world and could be the basis for a new generation of gene-therapy treatments.

The sides: In one corner, UC Berkeley, where biochemist Jennifer Doudna was part of a team that in 2012 described a CRISPR editor able to zap DNA in a test tube. In the other, the Broad Institute of MIT /Harvard, a genomics juggernaut whose star scientist, Feng Zhang, was among the first to use CRISPR to edit human DNA.

The news: This week, the US Patent Office opened an “interference” proceeding. That means it’s going to take a bundle of patents and patent applications it thinks cover the same inventions and, following a court-like legal proceeding, potentially shift rights around among the feuding parties.

It’s not the first interference involving CRISPR patents. In a previous round, the Broad Institute prevailed when the patent office ruled that making CRISPR work inside human cells—not only in a test tube—was a distinct and separate invention. That meant Broad’s key patents stayed in place. For the time being.

Now that it's clear that CRISPR in human cells is its own thing, a new challenge begins. The patent office needs to sort out a thicket of competing and conflicting claims and figure out who the invention should belong to.

According to case documents, it’s up to the Broad Institute to avoid further trouble (and lawyer fees) by initiating settlement agreements with Berkeley. So far the parties haven't been able to reach a truce.