Twitter wants help deciding whether to keep white supremacists or not 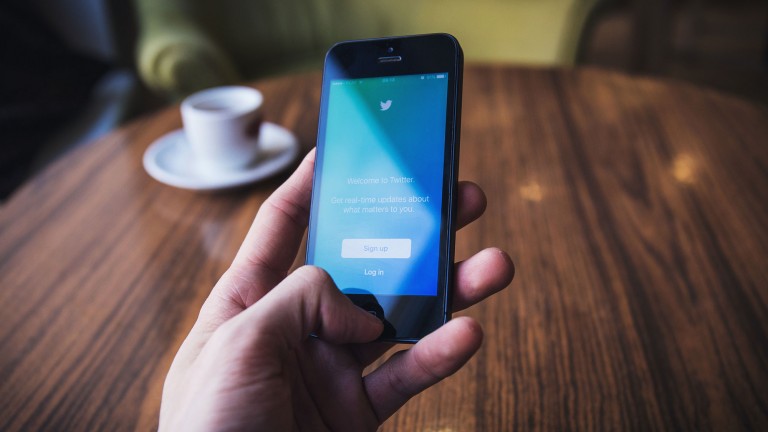 The social-media firm is asking researchers to help it work out whether they should kick racists off the platform—or keep them on to help change their minds, Motherboard reports.

Errrr: Twitter’s argument is that “conversation and counter-speech” can work to de-radicalize extremists online. The company is now working with academics to see if that is actually the case.

Reaction: Many experts are skeptical of the idea that you can just talk someone into not being a racist in this way. And Becca Lewis at the nonprofit Data & Society told Motherboard: “It has a ring of being too little too late in terms of launching into research projects right now. People have been raising the alarm about this for literally years now.”

Catch-up: If you spend much time on Twitter you know it can be an absolute hellhole, especially for women or minorities. Trolling, racism, and mob attacks are regular occurrences. While Twitter bans abusive content and lets users report posts, its policy often seems to be applied pretty unevenly. Facebook and Instagram have already taken the step of banning prominent white supremacists. Twitter has been resistant until now (former KKK leader David Duke is still on there, for example). That might be the first step.

Twitter says: A Twitter spokesperson said, “We will always have more to do, and collaboration with outside researchers is critical to helping us effectively address issues like radicalization in all its forms.”

(This story was updated post-publication to include Twitter's response)