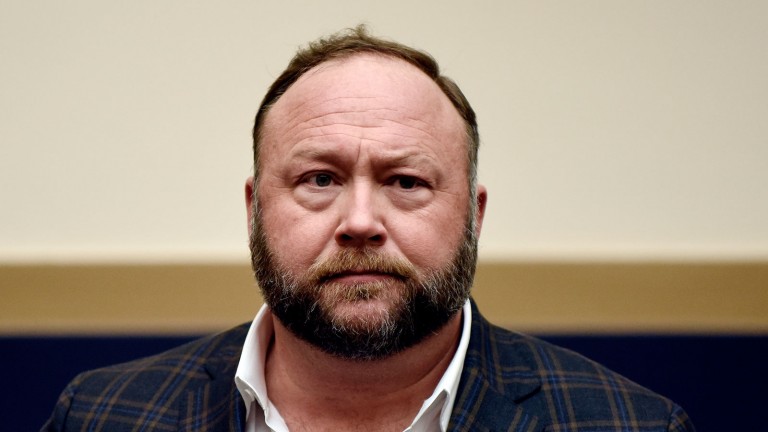 The details: They're all accused of engaging in, and promoting, hate speech. Facebook has also banned any other accounts and pages associated with these individuals; one is InfoWars, which is owned by Alex Jones. Facebook and Instagram (which Facebook owns) will take down any content that includes InfoWars articles, videos, or radio clips. Facebook won’t allow any attempt to create accounts in the likeness of the individuals listed above.

Why? Facebook claims it has “always banned individuals or organizations that promote or engage in violence and hate, regardless of ideology.” In reality, enforcement has been patchy. However, evidence of the real-world impact of hate speech and misinformation online (for example, hate crimes like the Christchurch shootings) is ratcheting up the pressure on social-media platforms to act. Twitter, YouTube, and Apple had already banned Jones and InfoWars.

The bigger picture: Piecemeal announcements of individual bans underline just how difficult it is to consistently tackle misinformation and hate speech online. And it’s a reminder of how much power we’ve given to big tech firms to decide what is and isn’t acceptable in modern society.