1.5 million jobs in the UK are at “high risk” of being automated 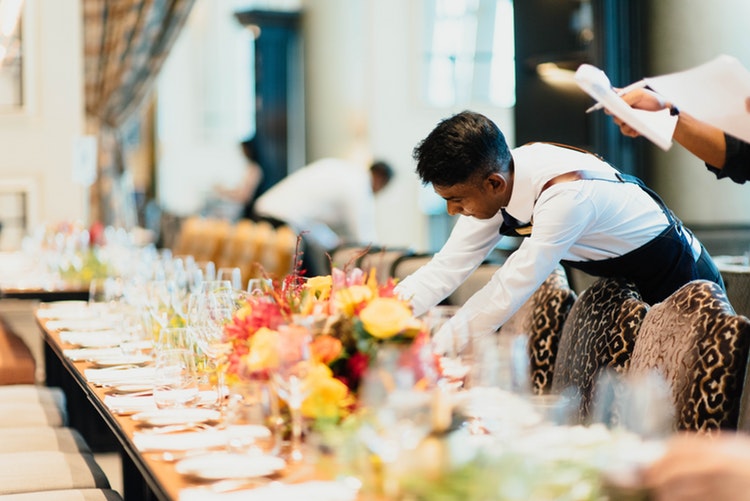 The country’s Office for National Statistics analyzed 20 million people’s jobs in 2017 and found that 7.4% of them were at high risk of being replaced by technology.

Uneven impact: The ONS said that the most “at risk” groups were women, part-time workers, and young people. Its research found the most likely jobs to be automated were wait staff, then shelf stackers and the most junior sales roles. The least likely roles were doctors and teachers. The ONS has developed a chatbot so you can discuss the findings (the irony wasn’t lost on us, either).

Robot takeover? Not exactly. The ONS said it’s more that “routine and repetitive tasks can be carried out more quickly and efficiently by an algorithm written by a human, or a machine designed for one specific function.” Its findings are consistent with other studies within this field, which have tended to agree about the types of jobs likely to be automated, even if they disagree wildly about the scale.

But, but, but: There are a lot of caveats here. We don’t know when to expect the changes the ONS describes, although automation is already having an impact. For example, it's hard to imagine robots waiting tables any time soon. It’s also possible that many of these jobs could change rather than cease to exist. Employers could retrain staff or move them into higher-productivity functions.

Nothing new: We can expect the debate about the scale of automation, and how to respond to it, to rage on throughout 2019. In the meantime, companies are getting on with deploying robots and artificial intelligence, and politicians are trying to work out how best to respond (if it’s on their radar at all). Solutions like a “robot tax” or a universal basic income are coming under increasing scrutiny too.