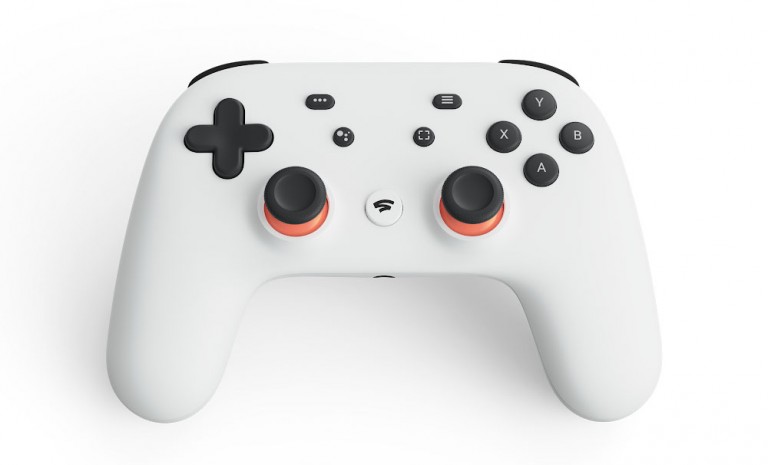 Is this the death of the traditional console? The new service will let people stream video games that usually have had to be bought as a download or CD.

The details: Google says Stadia will work on any device, be it a TV, laptop, or smartphone. It also promises that games on its platform will be available in resolutions up to 4K and 60 frames per second, with HDR and surround sound. The cloud computing power that Google is promising is more than what’s available to a PS4 and XBox One X combined. The firm also unveiled a Stadia controller including a button that will let users capture game play and share it straight onto YouTube. YouTube gaming content has an audience of more than 200 million people every day.

When can I buy it? Google is yet to say how much Stadia will cost, but it’s promised it’ll launch later this year in the US, Canada, UK, and much of Europe.

A bold move: The idea of a “Netflix for gaming” holds huge promise, and that’s why Sony, Microsoft, and other tech and gaming giants have been working on it for years. However, it’s a lot harder to make it work than you might imagine. Others have tried and failed. For example, cloud gaming service OnLive, which launched in 2003 but closed in 2015, was killed by its frustratingly slow speeds. To try and avoid this, Google says its Stadia controller will connect to its servers directly. If any company can make this work, it might just be Google, thanks to its vast, global network of data centers.

Some questions: While gamers at home might be excited, game developers might be wary about Google extending its grip into yet another industry. Streaming could enable new types of games, and access to a vast catalogue of content, but the prospect of Google as sole gatekeeper will make some uneasy. There are also questions about exactly which games the platform will have and whether gamers will need super-high-speed internet connections for it to even work.