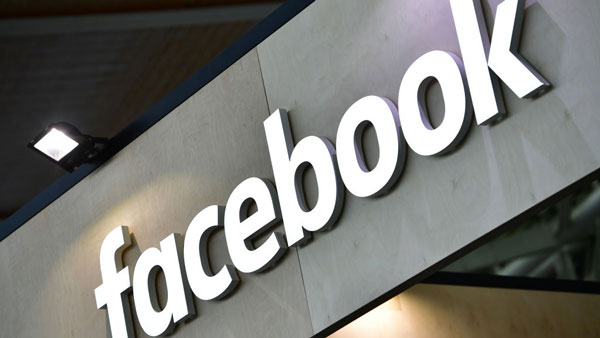 The probe will focus on partnerships Facebook established with more than 150 companies to give them special access to users’ data, according to the New York Times.

What happened: A New York grand jury has ordered two companies that had partnerships with Facebook to hand over records. Much is unclear at this stage: the names of the companies, when proceedings began, or what exactly the focus will be. But given the subpoenas, prosecutors seem to be looking at special arrangements Facebook made with companies to give them access to users’ data (sometimes without consent), despite platform changes in 2014 that restricted the practice. This data included people’s friends and their contact information.

A lawsuit pile-up: It’s yet another launch of legal proceedings against Facebook, which is currently facing probes by the Federal Trade Commission and the Securities and Exchange Commission. The US Justice Department’s fraud unit is also investigating the Cambridge Analytica scandal.

A bad day: In separate news, Facebook also experienced its biggest outage since 2008 yesterday, intermittently knocking its website, app, Instagram, and WhatsApp offline for hours. The company is yet to explain why, apart from saying it is not the result of a cyberattack.