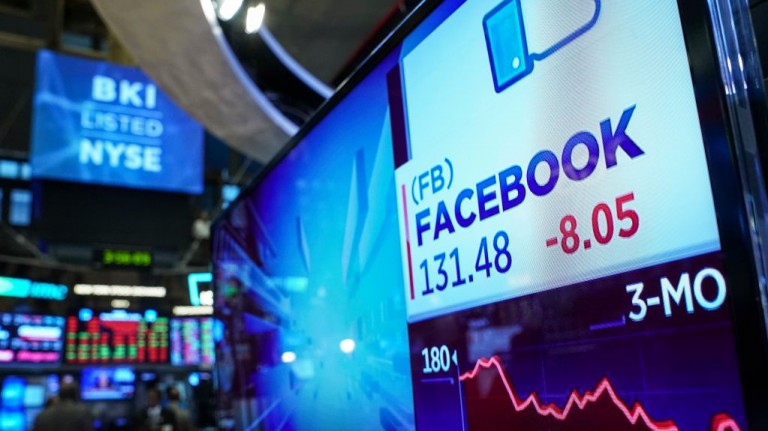 A new report from the New York Times has revealed new details about Facebook’s secretive blockchain project that suggest it may be close to bearing fruit. But we still have a lot more questions than answers.

FacebookCoin? Bloomberg reported in December that Facebook has been developing a so-called stablecoin—a digital currency whose value is pegged to a traditional currency, often the US dollar. The Times report seems to confirm this; five people familiar with the project said the first product was likely to be a stablecoin. Apparently, Facebook could guarantee the currency’s value by backing it with dollars, euros, and other national currencies held in Facebook bank accounts. According to the Times, the company has already been in talks with exchanges about listing a coin for consumers.

In-app currency? The earlier report from Bloomberg suggested that Facebook’s coin would be available to users of its messaging service WhatsApp, who would be able to send it to contacts. The Times notes that Facebook is overhauling its messaging infrastructure to connect WhatsApp, Facebook Messenger, and Instagram. In theory, that would make a digital coin accessible to the 2.7 billion people who use at least one of those three apps each month.

So many questions: Will the coin really run on a blockchain? If so, how much control will Facebook have over the ledger? How will it make money off it, and prevent criminals from using it? And how will it handle user privacy? The Times suggests the company is considering system designs that don’t rely on the energy-intensive mining process that Bitcoin and similar currencies use. What will it use as an alternative? At least one thing is clear, though: a dominant technology company launching a fiat-currency-backed digital coin doesn’'t sound much like the decentralized future that many blockchain enthusiasts have in mind.