Most people don’t know what Facebook knows about them 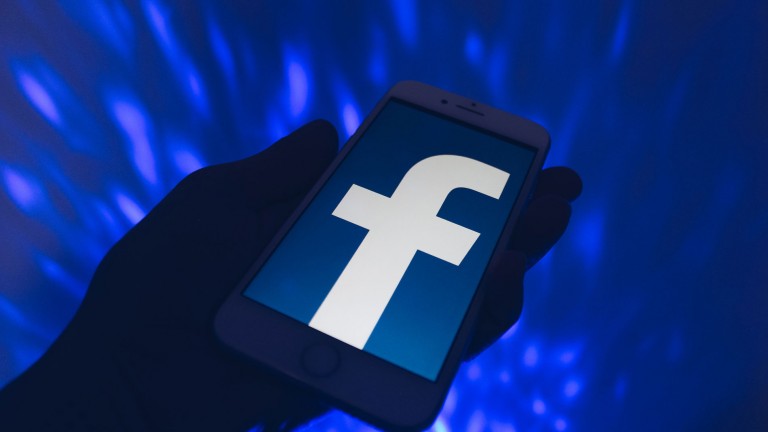 Most Facebook users aren’t aware how much Facebook knows about them, and they tend to not be comfortable when they find out, according to a study by the Pew Research Center.

The findings: Around 75% of Facebook users in the US are unaware the social network tracks and records a list of their interests in order to target advertising. Once pointed to their Facebook ad preferences page, 59% said it reflected their interests while 27% said it did not. A small majority—51%—said they were uncomfortable with Facebook compiling this information. The study surveyed 963 US adults at the end of last year.

Surprising? You might think people would be clued in after the never-ending Facebook data and privacy scandals over the last year, and its new campaign claiming to be more transparent. Is this our fault for not being curious enough, or Facebook’s for not doing more to inform us?