President Trump has signed a $1.2 billion law to boost US quantum tech 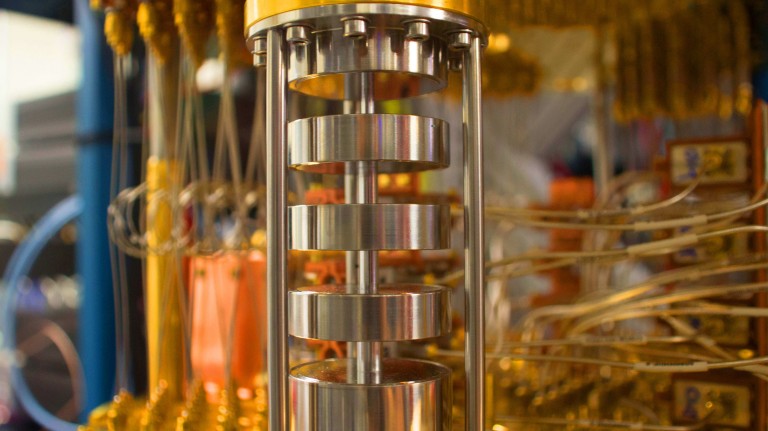 The news: The US president just signed into law a bill that commits the government to providing $1.2 billion to fund activities promoting quantum information science over an initial five-year period. The new law, which was signed just as a partial US government shutdown began, will provide a significant boost to research, and to efforts to develop a future quantum workforce in the country.

The background: Quantum computers leverage exotic phenomena from quantum physics to produce exponential leaps in computing power. The hope is that these machines will ultimately be able to outstrip even the most powerful classical supercomputers. Those same quantum phenomena can also be tapped to create highly secure communications networks and other advances.

China, which has been investing heavily in quantum technology, sees the field as an opportunity to leapfrog the US. The European Union has also launched a €1 billion ($1.1 billion) quantum master plan. America has a long history of investing in quantum science, but it’s lacked a comprehensive strategy for coordinating research efforts. The new legislation, which has strong bipartisan support in Congress, should help fix that.

The details: The act establishes a National Quantum Coordination Office that will be part of the White House Office of Science and Technology Policy. It also calls for the development of a multi-year strategic plan to help keep America at the forefront of the quantum revolution.

One important aim of the plan will be to create new research centers that bring together academics from different disciplines, such as computer science, physics, and engineering, to help conduct experiments and train future quantum researchers. It will also encourage large companies and startups to pool some of their knowledge and resources in joint research efforts with government institutes.