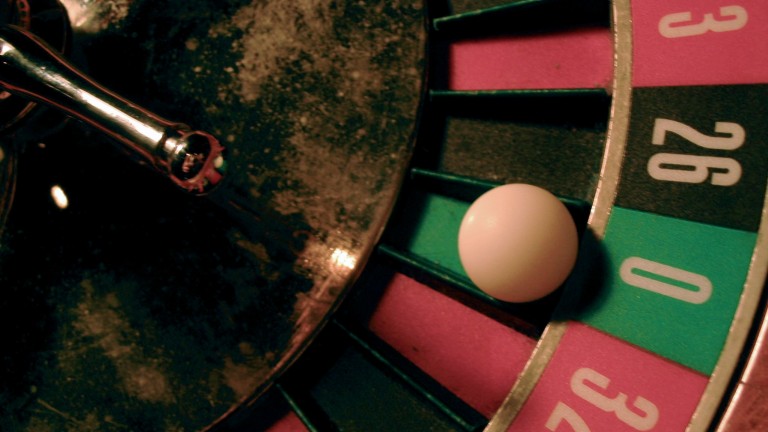 Things have quickly turned dark on Augur, a new Ethereum-based application that lets users create “peer-to-peer prediction markets” where they can wager on whether specific events will occur. Launched this month by a nonprofit called the Forecast Foundation, the protocol’s users have already created a market for betting on whether the the US president will be assassinated.

A decades-old idea: In fact, few cryptocurrency enthusiasts are surprised (though some are dismayed) by the quick emergence of Augur’s death prediction markets, early examples of which feature Jeff Bezos, Warren Buffett, and Betty White in addition to Donald Trump. As Motherboard points out, the concept of an “assassination market” has been around for decades. But now that there is a mechanism to make bets anonymously, the fear is that someone could be enticed to actually kill a person in order to win a bet placed on that death.

What if something really goes wrong? Don’t expect this nightmare scenario to play out any time soon; these particular markets have seen very few if any transactions thus far. If it did, though, could the creators of Augur be held accountable? They certainly don’t think so. From Augur’s FAQ: “The Forecast Foundation does not operate or control, nor can it control, what markets and actions people perform and create on the Augur protocol.”