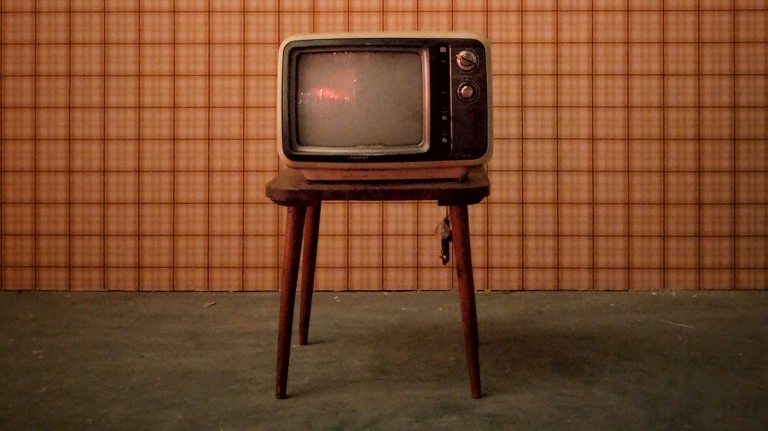 If you watch television on an internet-connected TV, it may be watching you back.

Data-slurpers: The New York Times  took a close look today at the rise of services that track viewers’ watching habits—in particular at a company called Samba TV, which has claimed to gather second-by-second information on what people are watching from software it’s installed on some 13.5 million smart TVs in the US.

Been here before: Last year, the Federal Trade Commission fined Vizio for $2.2 million over a similar issue. But that was because Vizio sold the data it collected to third parties without users’ consent. Samba walks a fine line—it pays TV manufacturers like Sony and Philips to carry its software, but the data isn’t sold. Instead, Samba uses the information to sell targeted ads.

Why it matters: You may rip your TV’s plug out of the wall in horror. Or you may not care (Samba TV has said that 90 percent of users agree to turn the service on). Either way, this kind of thing could be going on in your living room—and the companies behind it aren’t exactly going out of their way to let you know about it.