Activists are lobbying the FTC to break up Facebook 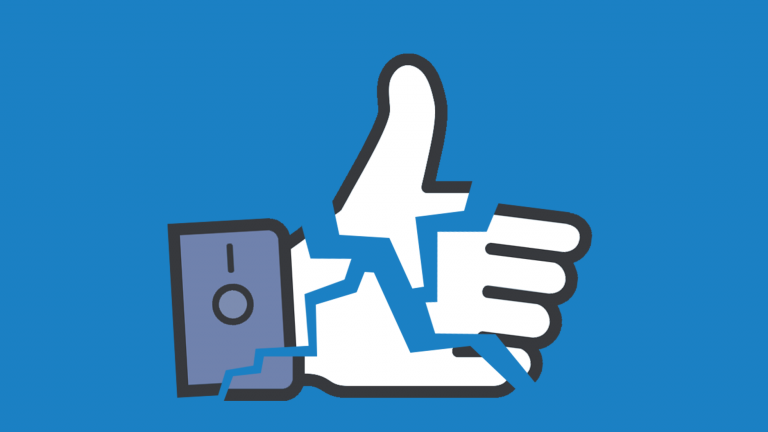 Several progressive groups are mounting an ad campaign to persuade the US Federal Trade Commission to break up Facebook, according to Axios.

The message: The ads will carry messages like: “Mark Zuckerberg has a scary amount of power. We need to take it back.”

The surgery: The groups, which include Demand Progress and the Open Markets Institute, want the social network to be forced to divest Instagram, WhatsApp, and Messenger, which would become standalone companies. They also want the FTC to insist that competing social networks let their users communicate with each other.

The remedy: The hope is that the newly independent businesses would create more competition for Facebook, forcing it to get better at protecting users’ data. The idea is that this, combined with the tougher privacy rules, would avert more scandals like the recent Cambridge Analytica affair (whose implications we analyzed here and here). But there’s no guarantee that a breakup would have the desired effect—or that the FTC, which is about to welcome a new set of commissioners, will embrace the idea.