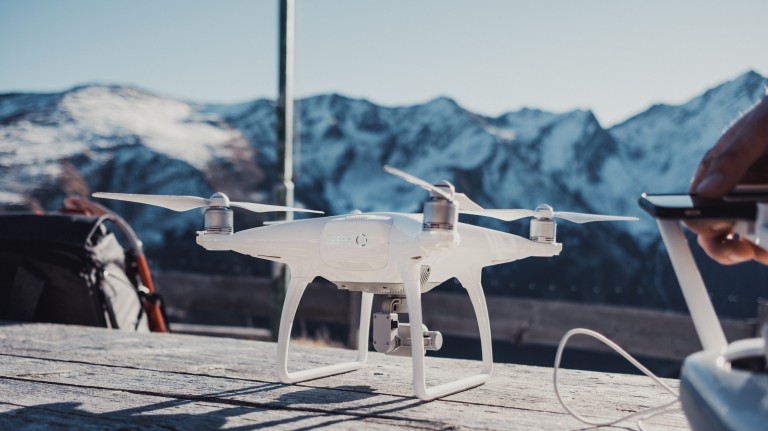 Entrants who win a coveted slot in the federal program will be permitted to perform unprecedented drone trials.

The news: According to a report from Reuters, the 10 winning state, local, or tribal governments will be announced by the Department of Transportation today. At least 200 companies latched onto 149 applications from jurisdictions across the country in hopes of landing a chance to participate. Applicants include giants in the tech and aerospace sectors, including Intel, Apple, Airbus, and Qualcomm.

The pilot program: Participants will have the freedom to perform tests that were previously prohibited, including flying drones over populated areas, in the dark, and out of sight. The winning projects reportedly focus on things like package delivery, agriculture, and flying drones near airports.

Why it matters: The US has been dragging its feet on drone experiments and policy, pushing companies like Amazon to look elsewhere for drone operations. The companies that get into the new program will play a crucial role in shaping the policy for the drone industry in the US.