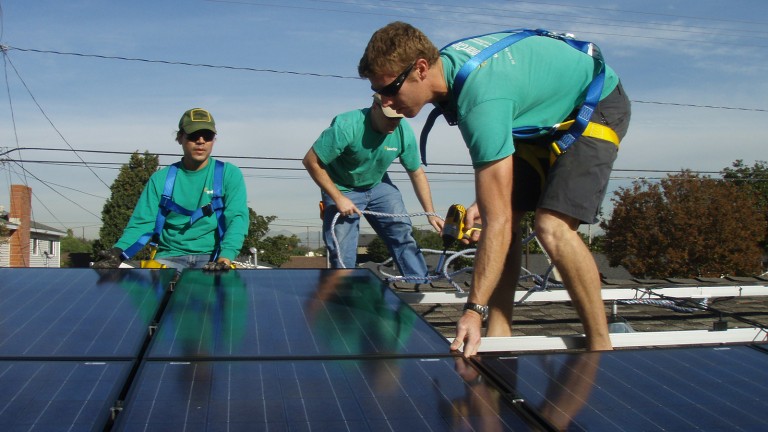 Elon Musk’s automaker has even more to think about than Autopilot accidents and building its cars faster.

Backstory: Two years ago, Elon Musk decided to acquire the solar firm Solar City, in a bid to create a seamlessly integrated clean energy company—solar panels, energy storage, and the car, too. The move was broadly criticised, not least because the $2 billion acquisition brought with it $2.9 billion debt.

The news:  Bloomberg reports that $390 million of that debt is due this year. That may not sound too bad, but Tesla is burning through cash—$6,500 a minute, according to another Bloomberg report. And meanwhile its credit rating, already hurt by SolarCity’s debt, was recently downgraded by Moody’s.

Why it matters: Tesla is having a tough time right now, coming under investigation for a driver fatality involving its Autopilot self-driving technology and struggling with continued investor concerns about the rate at which it’s building its Model 3 vehicles. Add to that list the looming financial worries of its solar division.