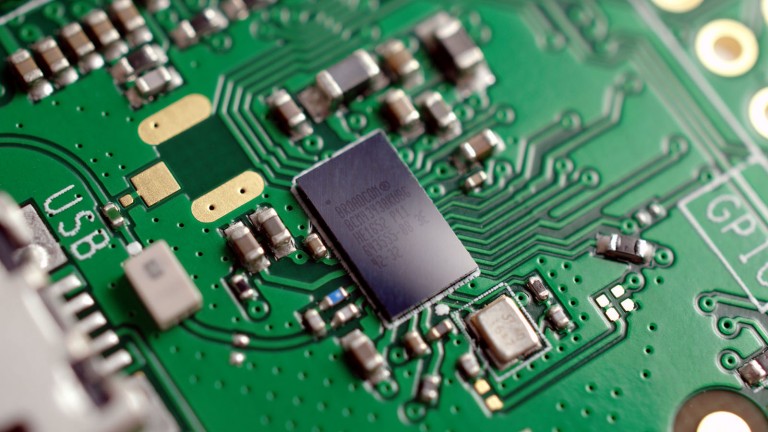 The company that masterminded the processor inside your smartphone may find that a set of free-to-use alternative designs erode some of its future success.

Backstory: Chip designer Arm developed the processors used in virtually all the world’s mobile devices. It’s also trying to use its chops—in particular, an ability to create low-power but high-performance processors—to become a leading supplier of silicon designs used in more specialized applications, such as artificial intelligence and autonomous vehicles.

What’s new: The Information ($) reports that many startups and larger tech firms—totaling 80, and including Nvidia, Google, and Tesla—are looking to use a new set of open-source chip designs, known as RISC-V, in future products. The main motivation: RISC-V is free to use, Arm designs are expensive to license, and there’s still scope for using the open-source designs to create chips for many upcoming applications.

Why it matters: It’s unlikely that many firms will ditch using Arm designs to power smartphones and other mobile devices—the technology is so established that switching would be a headache. But as Moore’s Law falters and chips become more specialized, Arm could find that it has competition not just from chipmakers like Intel and AMD, but also from RISC-V.