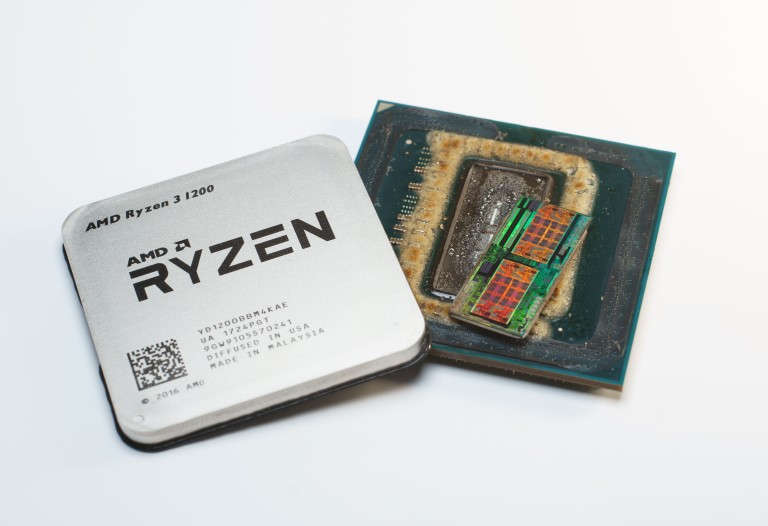 The flaws: The researchers have published a list of the different flaws but have withheld some technical details that would let them be easily exploited. In a clear play for publicity, they gave AMD just 24 hours’ notice of their findings, compared with the typical 90-day notice period that most security researchers provide. AMD says it’s studying the findings and is committed to protecting its customers.

Spectre redux: Earlier this year, serious security flaws dubbed Spectre and Meltdown were found in Intel and ARM processors, as well as a smaller number of AMD processors. Fixes for these have slowed computers down. AMD is now facing another big security headache, with no immediate cure available.