Turns out we have no idea how tech affects our kids 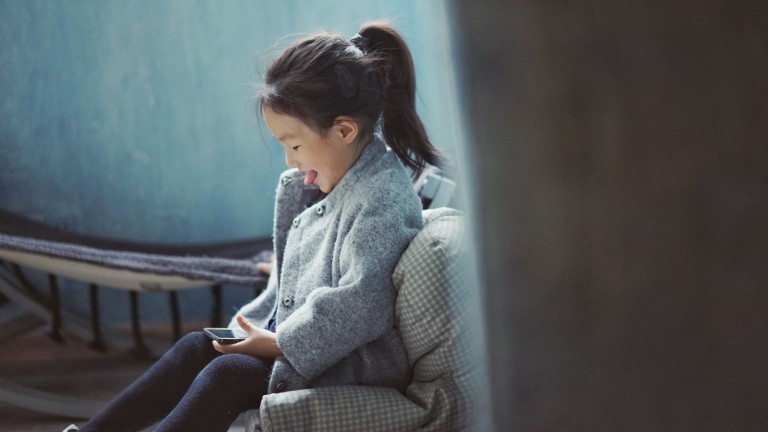 We think our children are addicted to phones—but are we right to be worried about the fallout?

Parents always worry: A survey by Common Sense Media and SurveyMonkey featured in USA Today says 60 percent of US children own a smartphone or tablet that connects to the internet. And 47 percent of parents worry that their children are addicted to the device.

Maybe they should: Earlier this year, a study published in the journal Emotion suggested that self-esteem and happiness fell among American teens since 2012. It also pointed out that the decline aligned with their spending more time looking at screens.

The kids are alright: Gizmodo notes that a new study, this one in a journal called Educational Psychology, suggests that time spent on social media doesn’t have a detrimental effect on schoolwork. It doesn’t affect time spent studying, either, and while there’s a small correlation between its use and poorer grades, intense messaging actually correlated with better marks.

Bottom line: We don’t have a full understanding yet of how screens, smartphones, and social media affect our children. But some of our hunches aren’t necessarily correct.