A new Autopilot crash is a reminder: driverless cars aren’t here yet 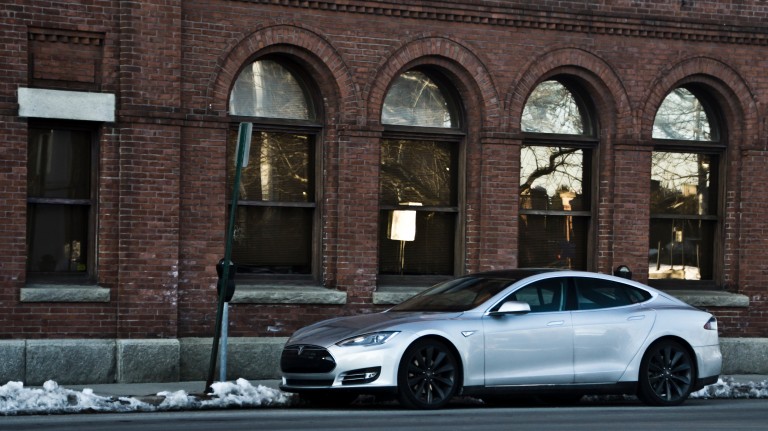 People seem to think some commercially available cars are autonomous—but they’re really not.

The news: On Monday, a Tesla Model S smashed into a fire truck at 65 miles per hour. The (unharmed) driver says he was using Autopilot. Elsewhere, a drunk driver tried and failed to talk his way out of arrest by insisting that Autopilot was in control.

Backstory: In 2016, a Tesla owner died when his car was driving autonomously and failed to detect a semi trailer across the road ahead.

Autonomy PSA: No car can safely drive itself in all conditions. While some firms are embarking on experimental trials using autonomous cars without safety drivers, they’re still not perfect. And no commercially available vehicle has the technology necessary to allow drivers to safely stop paying attention.

Danger ahead: As we’ve argued, semi-autonomous cars could make roads more dangerous in coming years if drivers are lulled into distraction and can’t take control of the car when things go wrong.