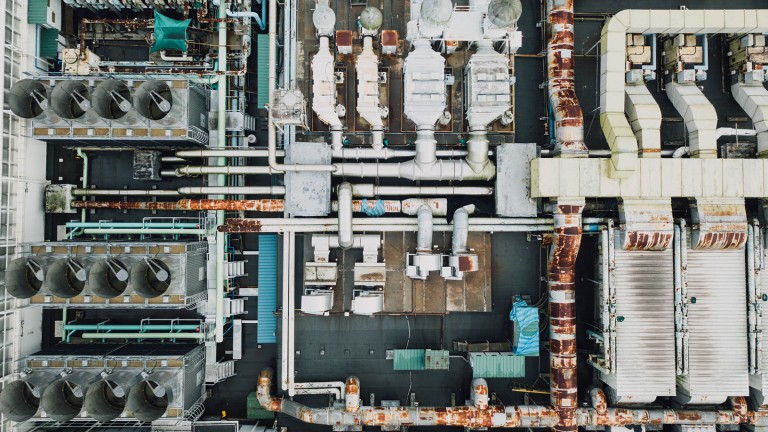 New details about a worrying industrial-plant hack show that cyberattacks on infrastructure are becoming a greater threat than ever.

Backstory: Last month, security researchers explained that new malware called Triton had been used to shut down operations at an oil and gas facility in Saudi Arabia by targeting systems made by Schneider Electric.

What’s new: As Cyberscoop reports, deeper analysis of the attack reveals that hackers used a new kind of flaw to take control of the plant’s safety systems. More worrying, it’s the first time a so-called remote-access trojan, which provides hackers with the ability to sabotage systems from across the Internet, has hit a safety system in an industrial facility.

Why it matters: If hackers can take control of the safety systems that provide a final line of defense against machinery going haywire, other hacks (see “Hackers Could Blow Up Factories Using Smartphone Apps”) may go unchecked and cause untold damage—from blackouts to explosions.