That Pervasive Chip Bug Is Worse Than Originally Feared 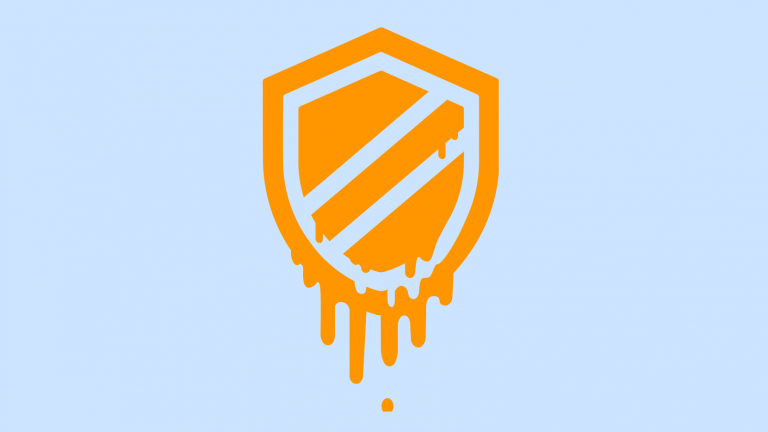 Chip flaws that threaten to reveal private data to any program on your PC have now been shown to affect most of the world’s computers and many phones.

What’s new: The troubling Intel chip bug we reported yesterday is actually one of a pair of similar flaws, Meltdown and Spectre, that also affect hardware made by other firms. They both allow regular programs to spy on what was previously thought to be protected memory used by the processor.

Why it matters: Chipmakers ARM and AMD say some of their silicon can be hit by Spectre. Combined with Intel, that leaves most smartphones, computers, and servers vulnerable to attack.

What now? Meltdown, which is easier to exploit and specific to Intel, is being fixed with software patches that will slow down devices. Spectre, meanwhile, may be harder to exploit, but can’t be patched and may force firms to redesign their chips.