America Is Blaming North Korea for the WannaCry Ransomware Attack 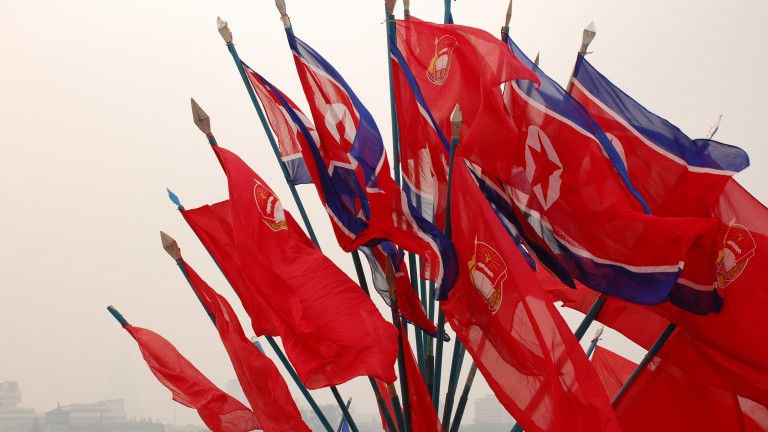 The Trump administration is pointing to Pyongyang as the culprit behind one of 2017’s biggest cyberattacks. Tom Bossert, Donald Trump’s homeland security advisor, writes in the Wall Street Journal ($) that North Korea “will be held accountable” for the WannaCry attack.

As we wrote at the time, the ransomware hit over 200,000 computers in 150 countries in May. Making use of cyberweapons leaked from the U.S. National Security Agency, the malware quickly spread, locking up computers and demanding Bitcoin in exchange for freeing them.

Bossert writes that the Trump administration does “not make this allegation lightly,” adding that “it is based on evidence. We are not alone with our findings.” Indeed, the U.K. government already said it’s “as sure as possible” that North Korea orchestrated the hacks.