New Technologies Are Coming to Trucking, and Truckers Are Nowhere Near Ready 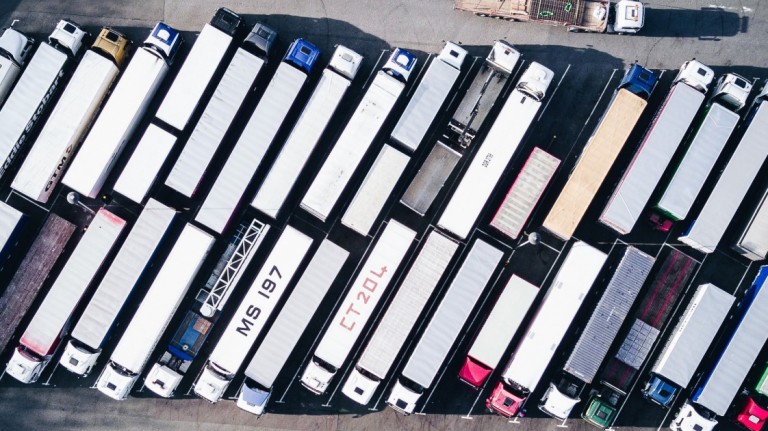 Next month, truckers face a major deadline forcing them to adapt to a new technology—and it’s just the beginning. As of December 18, the U.S. government will require truckers to outfit their rigs with electronic logging devices (ELDs) that track drive times and ensure truckers are complying with the federal limit of 11 hours on the road each day.

According to CarrierLists, only 45 percent of the 2,300 fleets surveyed are compliant or in the process of complying with the ELD law. This means that with about a month to go, over half of truckers have not even begun to install ELDs. Some truckers are protesting the requirement and threatening strikes, saying the devices will limit driving time, cut their earnings, and cause overcrowding at truck stops.

This battle, however, is almost quixotic. ELDs are nothing—a minor technological encumbrance at most. Meanwhile, truckers are staring down the barrel of a gun, in the form of self-driving trucks. When the ELD requirements were laid out two years ago, self-driving trucks seemed much further off than they do now (see “10 Breakthrough Technologies 2017: Self-Driving Trucks”). Now this law just serves to highlight how vulnerable truckers are to the coming change. Humans limited to 11 hours on the road simply will not be able to compete with vehicles that can operate close to 24 hours a day.

And make no mistake, these changes are going to come fast. Tesla will be making an announcement about its electric semi-trucks on Thursday, and with the application of platooning, autonomous electric trucks are a real possibility. Last year, the driverless-truck company Otto made its first delivery, an approximately 120-mile run of 2,000 cases of Budweiser. It was a gimmick, sure, but one of Otto’s cofounders, Lior Ron, believes self-driving trucks will be broadly deployed within the next 10 years.

Here’s another way of looking at it: Truckers had two years of warning for ELDs and did not prepare in advance. For self-driving trucks, their 10-year grace period has already started.